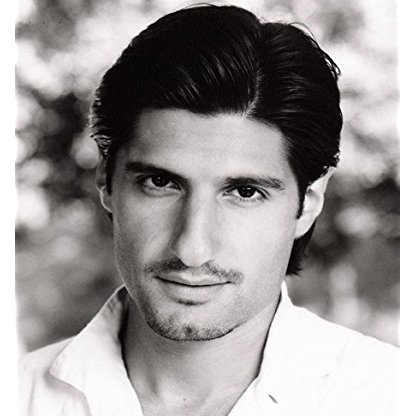 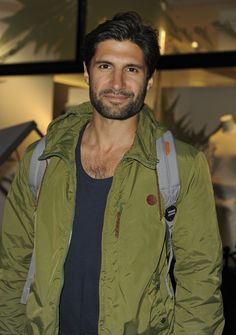 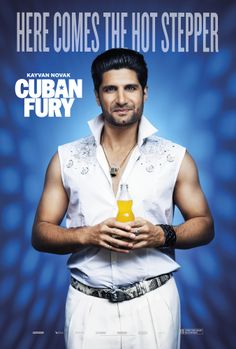 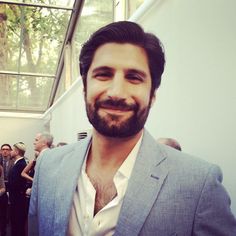 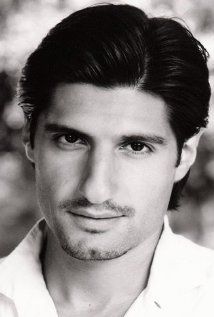 Novak initially appeared on various British shows such as Family Affairs, Holby City, and Spooks. In 2005, he and Ed Tracy created Fonejacker, a prank call show as part of Channel 4's Comedy Lab strand. After the pilot, he was given a Christmas special and a six-part series, which began airing on 5 July 2007 on E4 and 7 September 2007 on Channel 4. In November 2009, he appeared on the Channel 4 show The Increasingly Poor Decisions of Todd Margaret, playing a bomb disposal officer. In April 2010, Novak began appearing in a spin-off of Fonejacker called Facejacker, in which he adopted various disguises, including several characters heard in Fonejacker. Novak announced on BBC Radio 1 in May 2012 that the character Terry Tibbs, a mainstay of both shows, would be getting a spin-off chat show which aired in August 2012. Novak played Simon in the Channel 4 sitcom pilot Bad Sugar.

Novak appeared as an intelligence officer in the Academy Award-winning film Syriana. In 2008, he appeared in micro-budget B-movie The Blue Tower. He also appeared in the 2010 British comedy Four Lions, in which he played the dim-witted Waj, a role for which he won the award for Best Comedy Performance in a British Film at the 2010 British Comedy Awards, beating fellow actor Nigel Lindsay for the same award in the same film. Novak plans to create a film based on the Fonejacker and Facejacker characters, and in 2011 was reported to be in talks with Film4 and Hat Trick Productions. In November 2012, Novak told the Metro newspaper that he hoped that such a film would be released in 2014.

He is also known for co-creating and starring in the spin-off series Facejacker from 2010 to 2012 and for his role as Waj in the 2010 comedy film Four Lions.

Novak filmed a scene for This Is England '86 which was cut from the final broadcast, but appears in the DVD extras. He was also one of the main characters in the television show Sirens, which began on 27 June 2011 on Channel 4 in the UK. Novak also featured in two episodes of Phone Shop, the first in Series 1, entitled "The First Temptation of Chris", and the second in Series 2, entitled "Revenge of the Razz". He played area manager Razz Prince. In the last series of BBC 2's Rev., he played the local Imam Yussef Hasan, a local religious rival against the title character. In addition to acting, Novak has made appearances as himself on shows Soccer AM, 8 out of 10 Cats, Celebrity Big Brother's Little Brother, and Never Mind the Buzzcocks.

Novak appeared as Alok in the first series of BBC Radio 4 comedy Fags, Mags and Bags. He has provided voice work for three video games: Wallace & Gromit: The Curse of the Were-Rabbit, Perfect Dark Zero, and Kameo. He also voiced various characters in the ITV spoof Sketch show Headcases, and in the 2012 Channel 4 animated series Full English. He lent his vocals to British band Beady Eye's 2013 song "Flick of the Finger".

In 2013, he appeared as Effy Stonem's boss in the Skins episode "Skins Fire". He voiced a Cyberman head called Handles in the Doctor Who 2013 Christmas special "The Time of the Doctor". He had a starring role in the last episode of the first series of Uncle as Mo, the boss of a fictional record label. In 2014, he played Paul in the second episode ("A Quiet Night In") of Inside No. 9. Also in 2014, he appeared in Episode 1, Series 3 of Rev. as the Imam, Yussef Hasan.

Since 2015, he has voiced the character of Brains in the revived ITV series Thunderbirds Are Go. In 2015 he featured in the sitcom Asylum as "Rafael". In May 2015 he appeared in a new comedy series called SunTrap on BBC1. In May 2017, Novak appeared in Channel 4's Britain Today, Tonight.