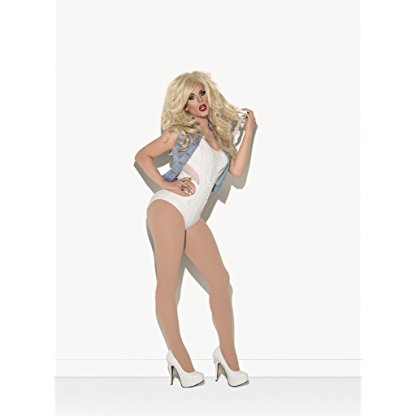 Yekaterina Petrovna Zamolodchikova (Russian: Екатерина Петро́вна Замоло́дчикова), often known mononymously as Katya (Russian: Катя), is the drag persona of Brian Joseph McCook (born May 1, 1982), an American drag queen, actor and Comedian. Katya is best known as a contestant on the seventh season of RuPaul's Drag Race and the second season of RuPaul's Drag Race: All Stars. Along with fellow Drag Race contestant Trixie Mattel, she hosted UNHhhh, a web series hosted on the World of Wonder YouTube channel. After UNHhhh ended, she became co-host of The Trixie & Katya Show on Viceland. Katya currently co-hosts a podcast called Whimsically Volatile.

McCook created the Russian drag character Yekaterina Petrovna Zamolodchikova in 2006, taking the stage name from a combination of Russian names and one of his favorite Gymnasts, Elena Zamolodchikova. When creating his drag character, McCook stated that he was inspired by "female comedians and just funny interesting women like Tracy Ullman, Maria Bamford [and] Amy Sedaris." McCook stated on Drag Race that the Russian-based aspect of his persona was inspired by a professor he had while studying at the Massachusetts College of Art and Design, who "never left the house without a full face of makeup [with] six inch stilettos in the snow." McCook is not Russian himself, but took several Russian language courses and used a cassette tape called "Pronounce It Perfectly" to master the accent.

In November 2015, Katya appeared on the Christmas Queens album, singing a modified version of the song "12 Days of Christmas".

On June 17, 2016, Katya was announced as one of the cast members on the second season of RuPaul's Drag Race: All Stars. Along with Detox, she ultimately placed as a runner-up to winner Alaska Thunderfuck.

Katya has a show on the World of Wonder YouTube channel with fellow Drag Race contestant Trixie Mattel called UNHhhh, which debuted in March 2016. On August 21, 2017, it was announced that Katya and Trixie would have their own show on Viceland, titled The Trixie & Katya Show, which premiered on November 15, 2017. 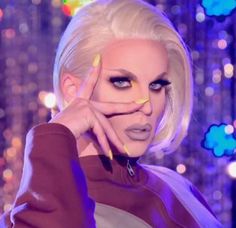 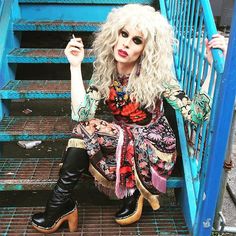 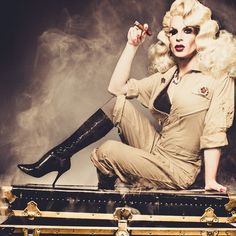 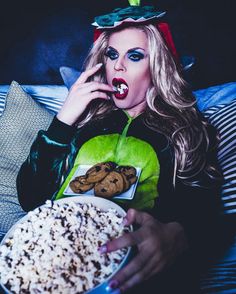 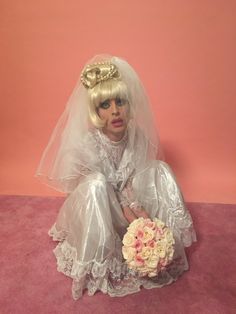 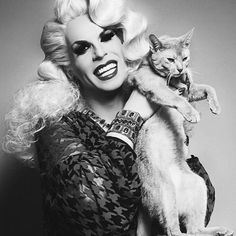 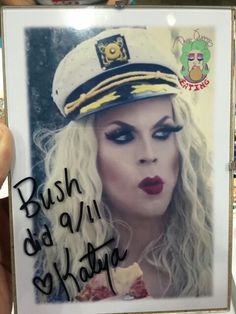 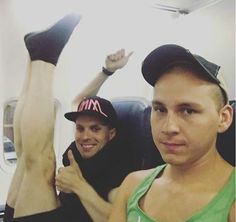 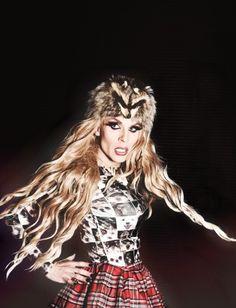 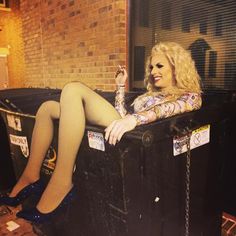