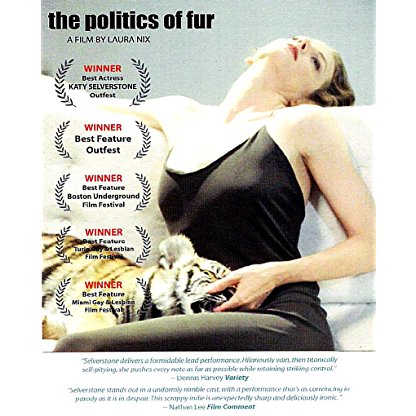 Katy Selverstone was born on February 04, 1966 in  New York City, New York, United States, is Actress. Katy earned her BFA in acting at the prestigious Carnegie Mellon University. She began her career on stage in regional theaters and New York's Off-Broadway where she was privileged to be part of the development and premiere of Tony and Pulitzer Prize winning playwright Doug Wright's "Quills" at New York Theatre Workshop and Tony Award winner Steven Sater's "Asylum" at Naked Angels. Katy won a Fany award for Outstanding Broadway Debut in Arthur Miller's "The Ride Down Mt. Morgan" with Patrick Stewart and Frances Conroy. She has also been honored in Los Angeles with awards including two Garlands, the LA Weekly, two Dramalogues, and multiple nominations for the LA Drama Critics Circle and Ovation Awards for her work in "Breaking the Code", "Golden Boy", "Scotland Road", "Indiscretions", and "Big Love". While film fans may recognize Katy as the young Maggie Smith in Divine Secrets of the Ya-Ya Sisterhood (2002), she is a huge fan of independent film and was the Grand Jury's unanimous choice for Best Actress in a Feature at Outfest as "Una" in Laura Nix's "The Politics of Fur". From TV Katy is most known for her roles as "Sienna" in Seinfeld Va Nhung Nguoi Ban (1989), Drew's girlfriend "Lisa" on The Drew Carey Show (1995), and "Darlene" in MCI's "Grammercy Press" commercials, which she credits with putting her on the LA casting radar. She recently got to work with the amazing director Domenica Cameron-Scorcese on the short film "Roots in Water" which premiered at the Tribeca Film Festival in April 2010 and was shown in the 2010 Chicago International Film Festival.
Katy Selverstone is a member of Actress 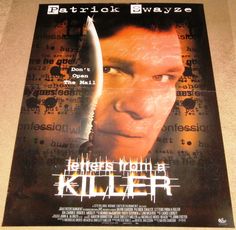 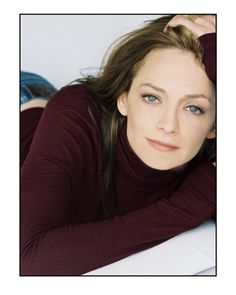 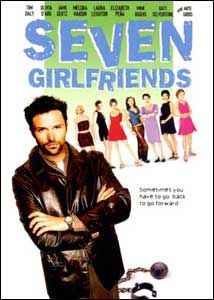 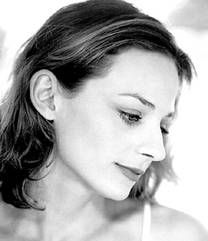 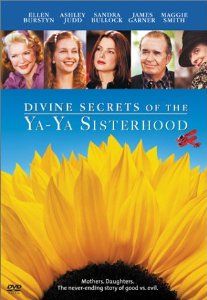 Other work includes playing Darlene, the receptionist at Gramercy Press, a fictional publishing company used in Network MCI commercials in 1994 and 1995. Selverstone also appeared on The L Word, Nip/Tuck and Seinfeld in the episode "The Face Painter" as Siena, George Costanza's girlfriend. She is also known for her work on the stage, featuring in the original Broadway cast of The Ride Down Mt. Morgan.