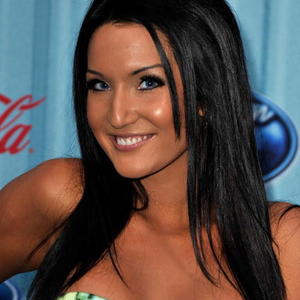 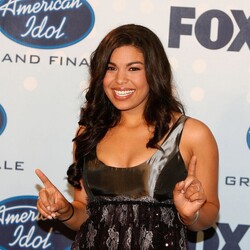 She earned the nickname "Bikini Girl" after her performance. Darrell was on the show's eighth season and was eliminated in February of 2009. Prior to that, she appeared on 2002's "Rocket Power: Race Against New Zealand" and in the Mary-Kate and Ashley Olsen movie "Passport to Paris" in 1999. Her more recent credits include a part as a model in 2013's "Bloomers" and the role of Michelle in the 2014 movie "All Saints Eve". She has been featured as a singer on several songs, including "Vision of Love" off the "American Idol" album. Her other musical credits are "Big Spender", "Goddess", "Bow to Your Princess", and "Chamber of My Own". Darrell, who is of Italian, French, Indian, and Spanish descent, formerly worked as a Hooters girl before breaking into the entertainment industry. In 2012, she was arrested on suspicion of DUI after hitting another car while running a red light as she was driving her mother to the hospital. Darrell allegedly attempted to flee the scene.