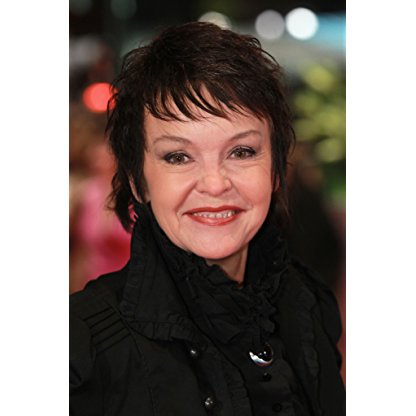 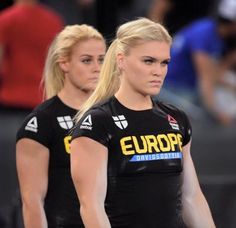 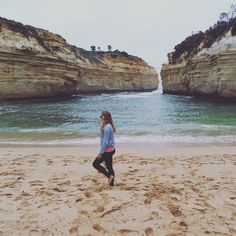 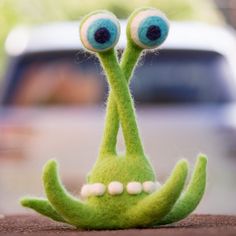 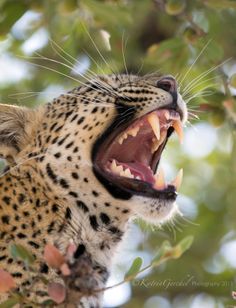 She was born in Schwerin, in the former East Germany, which is now the capital of the Federal State of Mecklenburg-Vorpommern. Before German reunification, she was a well-known film and stage Actress in the German Democratic Republic. She made her film debut at age 23 in the 1979 film Bis daß der Tod euch scheidet, where she portrayed a disillusioned young wife. She won the Silver Bear for Best Actress at the 32nd Berlin International Film Festival for her role in the 1981 film Bürgschaft für ein Jahr. In 2011, she appeared in the music video of "Wir Sind am Leben" by the Berlin music duo Rosenstolz.