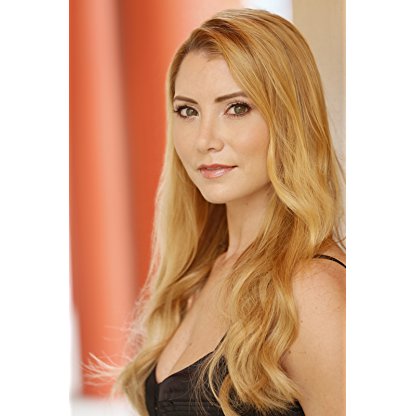 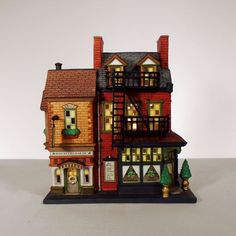 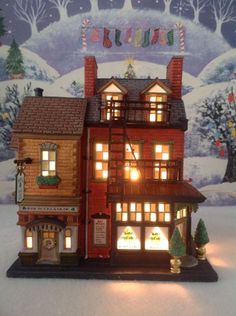 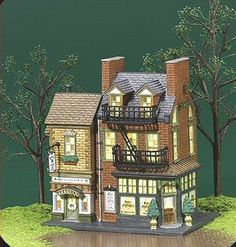 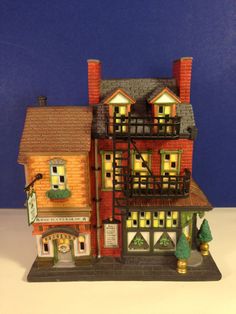 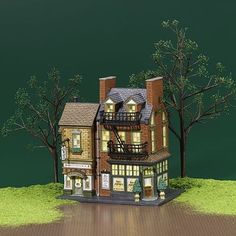 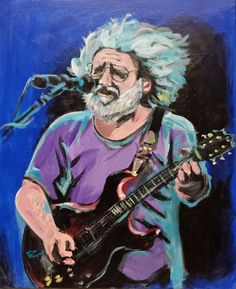 McCabe was playing for Raheny United when the Women's National League (WNL) was formed in 2011 and represented the club in the competition's first season. Over the next three seasons she won two league titles and three consecutive FAI Women's Cups with "The Pandas". She also represented the club in the UEFA Women's Champions League. McCabe missed four months of the 2013–14 season with a broken leg. In 2014–15 McCabe scored 23 WNL goals for Raheny, two behind top scorer Áine O'Gorman of UCD Waves.

Katie is the younger sister of Gary McCabe, who is also a footballer. In 2014 McCabe was recruited by Florida State University to play for the Florida State Seminoles women's soccer team, but the move collapsed when she broke her leg.

In March 2015 national coach Susan Ronan gave McCabe a senior debut against Hungary at the 2015 Istria Cup, a 1–1 draw. A quad injury kept McCabe out of Ireland's 3–0 UEFA Women's Euro 2017 qualifying defeat by ESP on 26 November 2015 at Tallaght Stadium, Dublin. At the 2016 Cyprus Cup, McCabe scored her first international goal to secure a 1–1 draw with Italy.

McCabe joined Glasgow City on loan in August 2017, for the second half of the Scottish Women's Premier League season.