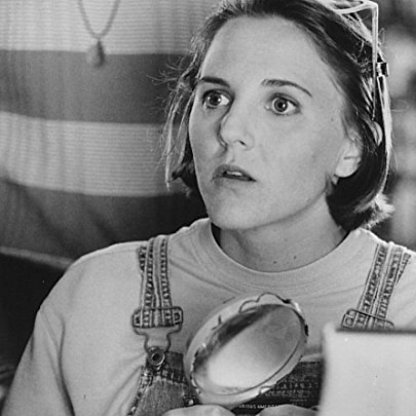 Kathleen Marshall was born on December 16, 1967 in  Los Angeles, California, United States, is Actress, Producer, Miscellaneous Crew. Kathleen Marshall is a graduate of Northwestern University who made her New York theatre debut in the Off-Broadway production of 'Wrong Turn at Lungfish' at the Promenade Theatre. Other stage credits include the LA premiere of 'Life Beneath the Roses', 'The Odyssey', 'Medea', 'Antigone', and 'Pastorale'. She can be seen in the upcoming Edtv (1999), directed by Ron Howard, and Never Been Kissed (1999) starring Drew Barrymore. Ms. Marshall is a founding member of Southern California's Falcon Theatre, which opened its doors in fall, 1997.
Kathleen Marshall is a member of Actress 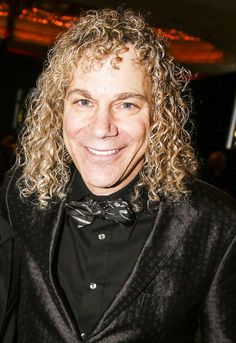 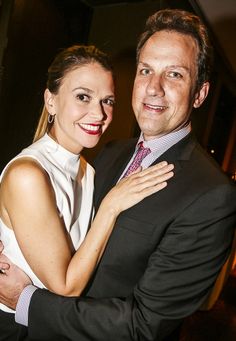 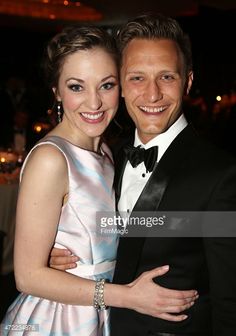 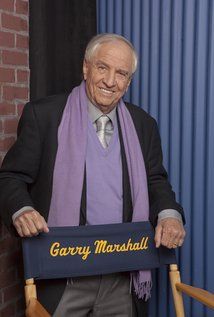 Born in Madison, Wisconsin, she graduated from Taylor Allderdice High School in Pittsburgh, Pennsylvania, in 1980 and Smith College in 1985. She worked in the Pittsburgh theatre scene when she was younger, performing with such companies as Pittsburgh Civic Light Opera. She began her Broadway career as an assistant to her brother Rob, the Choreographer of Kiss of the Spider Woman, in 1993. The two also collaborated on She Loves Me (1993), Damn Yankees (1994), Victor/Victoria (1995) and Seussical (2000). She was the artistic Director for the Encores! series of staged musical revivals from 1996 through 2000. During that time, she choreographed The Boys from Syracuse, Li'l Abner and Call Me Madam and both directed and choreographed Babes in Arms and Wonderful Town.

The Encores! production of Wonderful Town transferred to Broadway in November 2003 and ran until January 2005, with both direction and choreography by Marshall. She was nominated for the Tony Award for Best Direction of a Musical and Best Choreography, and won for Best Choreography. She was the Director and Choreographer of the Broadway revival of Pajama Game which opened in February 2006 and which was the Broadway acting debut of Harry Connick Jr..

She directed the new television movie of Once Upon a Mattress which was broadcast on ABC in December 2005.

Marshall was a judge on the NBC reality series Grease: You're the One That I Want!. Viewers' votes selected the stars of the August 2007 Broadway revival of Grease, which she directed and choreographed.

Marshall and Scott Landis, a Producer and former agent, were married in September 2009. They have two children, Ella and Nathaniel, twins, who were born in May 2010.

Marshall directed and choreographed a Broadway revival of Cole Porter's Anything Goes beginning in April 2011, with Sutton Foster starring as Reno Sweeney. Marshall was nominated for the Tony Award for both directing and choreography and won for choreography. She was the Director and Choreographer of the musical Nice Work If You Can Get It which opened on Broadway in April 2012.

She directed the musical adaptation of the film, Ever After, on Broadway in the 2015-16 musical theatre season.