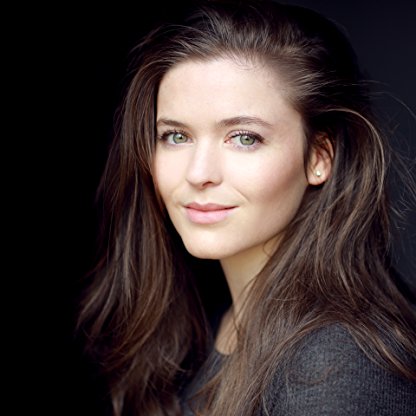 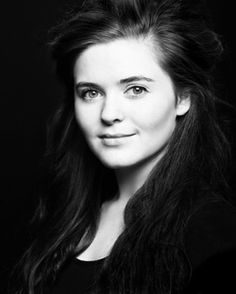 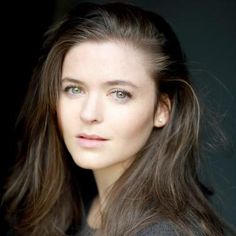 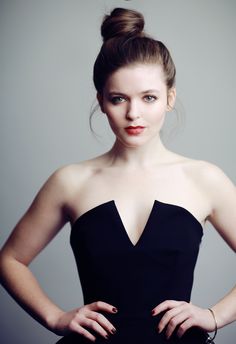 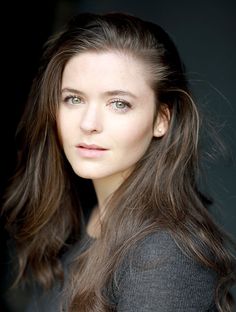 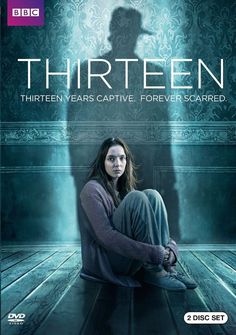 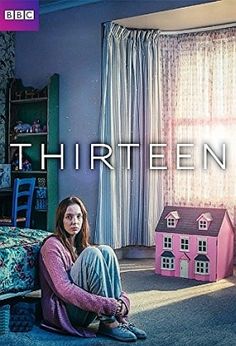 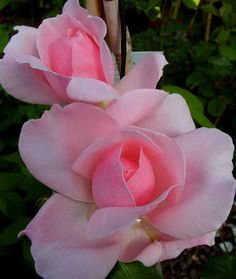 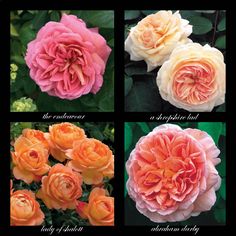 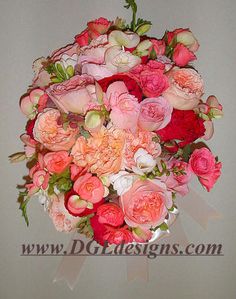 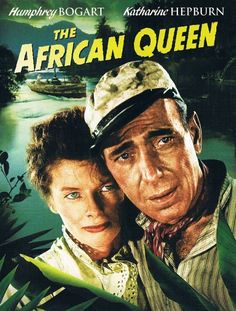 Katherine first appeared on television in 2012 in the TV comedy series Little Crackers as Young Sharon for a single episode. In 2013 she played a main character in The Mill (TV series) as Lucy Garner. In 2015, Morely made appearances in Vera (TV series) as Claire Viner alongside Brenda Blethyn and Cuffs (TV series) as PCSO Jenny Russell. Also in 2015 she appeared in the short film Break, alongside Sir John Hurt and the film The Caravan as Shelly. In 2016, Morely starred in single episodes of Moving On (TV series) as Angela and in Call the Midwife as Stella Beckett. In the series Thirteen (TV series), she played a main character Emma Moxam, sister to kidnap victim Ivy Moxam (Jodie Comer) for all 5 episodes. Morely has had a regular role as Ellie in the TV series Last Tango in Halifax to 2016 alongside Derek Jacobi and Sarah Lancashire.

Katherine's acting debut came at age 12 in a production of The Lion, The Witch And The Wardrobe at St Julie's Catholic High School in Woolton. Katherine later secured a place at the Guildhall School of Music and Drama in London, where she won the Prestigious Gold Award, which goes to just one exceptional performer each year. Morely also studied at the Central Academy of Drama in Beijing, the Etre bougé par l’autre workshop, the Prima del Teatro, and for the Everyword Festival at Everyman and Playhouse Youth Theatre, in Liverpool. Since Katherine graduated with a three-year BA honours degree in 2012, she has had a consistent acting career.