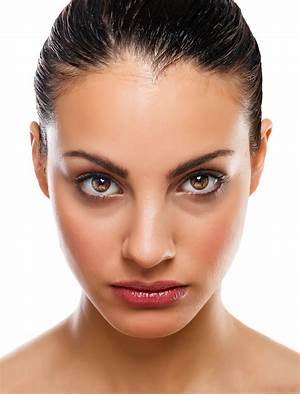 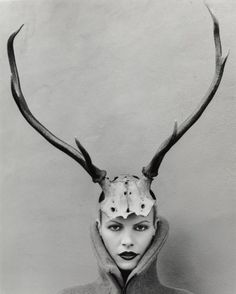 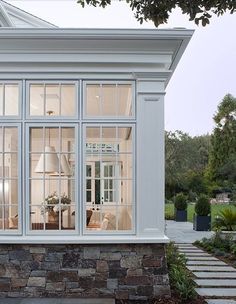 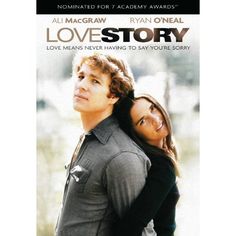 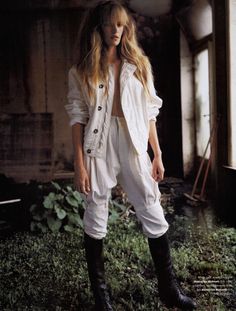 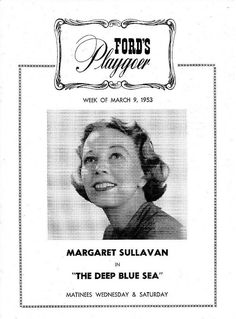 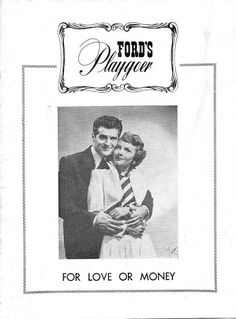 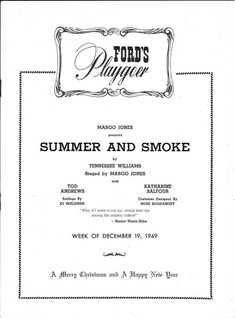 In 1947 she created the role of Alma in Director Margo Jones' original production of Tennessee Williams's Summer and Smoke in Jones' Theatre '47 in Dallas, performing it again in a later road production in 1949. Her Off Broadway roles included Helen of Troy in 1964's Helen, a performance that the New York Times review found "properly sinuous and sultry."

Katharine Balfour, daughter of Raphael and Gertrude Balber, was born in the Borough of Manhattan and graduated from Morris High School (Bronx, New York). She was married to New York Freudian psychoanalyst Leonard Sillman. From the mid-1960s until 1982, she had a close personal relationship with New York Times executive Editor A.M. Rosenthal.

She also contributed articles to Family Circle magazine. From 1968 to 1985, she interviewed celebrities as host of a radio talk show, Views in Brief, on WEVD in New York. In 1988 New York Magazine reported that she had written a two-hundred-page manuscript tentatively entitled "Bewitched, Bothered, and Bewildered," which was described as her "fictionalized memoirs."

She died on April 3, 1990, in New York City. According to her New York Times obituary, the cause of her death was amyotrophic lateral sclerosis, also called Lou Gehrig's disease.