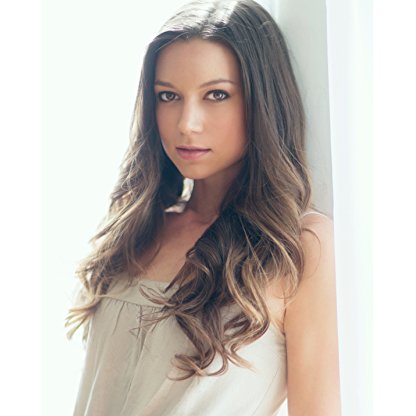 Kate Maberly was bornon March 14, 1982 in  Surrey, England, United Kingdom, is Actress, Writer, Producer. Born and raised in Surrey in England Kate Maberly started acting aged 8 landing her first major motion picture role as the star of Francis Ford Coppola's "The Secret Garden". Directed by Agnieszka Holland, the film achieved international acclaim and has gone on to become a family classic. Following this success Kate came to the States to take on a number of leading roles which included; 'Dinah' in Stephen King's "The Langoliers" alongside David Morse and Patricia Wettig; and 'Glumdalclitch' in "Gulliver's Travels" with Ted Danson, Kristen Scott Thomas and Mary Steenburgen.Back in England Kate continued to work on various high caliber Period Dramas for the BBC, including; the Bafta-winning "Anglo-Saxon-Attitudes" with Kate Winslet and Daniel Craig; the Bafta / Golden Globe-winning "The Last of the Blond Bombshells" with Judi Dench and Ian Holm; the Emmy-winning "Victoria & Albert", the Bafta-winning "Daniel Deronda" directed by Tom Hooper, and the enchanting Hollywood blockbuster "Finding Neverland", with Johnny Depp and Dustin Hoffman. She took to the stage as Shakespeare's 'Juliet', and then as 'Mathilde' in Christopher Hampton's "Total Eclipse" at the Royal Court Theatre in London, alongside Ben Wishaw and Matthew Macfadyen.Taking some time out to achieve double-honors in Classical Piano and Cello from the prestigious London Conservatoire Trinity College of Music, Kate has also composed and produced her own music, including songs for film. Additionally, whilst in college she produced and directed Music videos, utilizing the facilities of the London Film Schools.Now based in Hollywood, Kate has spent the last few years building a library and developing a slate of high quality features. Her most prominent piece being the post-apocalyptic adventure love story "The Forest of Hands and Teeth", based on the New York Times best selling novel by Carrie Ryan.
Kate Maberly is a member of Actress 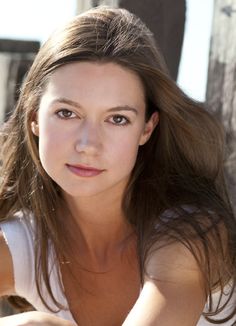 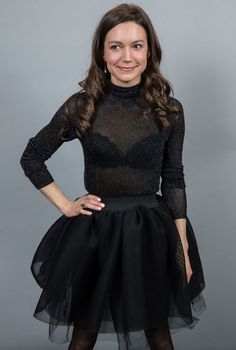 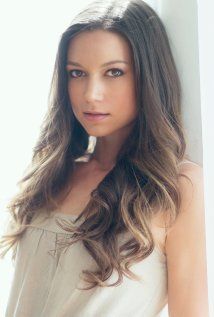 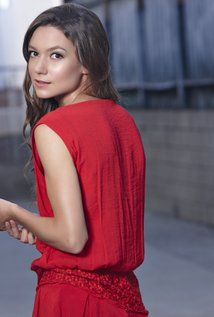 Her breakthrough role came in 1993 when she starred as Mary Lennox in the feature film The Secret Garden. This internationally acclaimed performance paved the way for several subsequent lead roles, including Ira in Friendship's Field, Dinah Bellman in The Langoliers, and Vanessa in Mothertime. Since her theatrical film debut in The Secret Garden, Maberly has also moved on to roles from other films such as Gulliver's Travels, Mysteries of Egypt and Finding Neverland. In early 2007, she appeared in two feature films, Like Minds and Popcorn. In 2012, she will again appear on the big screen in Rites of Passage and Standing Up. She has performed voice-overs for Ordynek, Bringing the Pride of Poland to Texas in 2000 and for The Braniff Pages in 2001. She has completed several radio works for BBC Radio 4, including The Dorabella Variation, A Certain Smile, and National Velvet. Maberly's narration of the audiobook Catherine Called Birdy, written by Karen Cushman, received an Audie Award in 1995. Maberly teamed up with a London area music Producer to record several of her own songs for a new mini album. Maberly demonstrated her musical abilities by playing the piano in the 1995 BBC drama Mothertime and playing the cello in the 2004 short film The Audition. She also produced and directed a music video for the Danish rock band Blooq a.k.a. Triggerbox.

Maberly joined a swimming team at the age of 5 and was a county champion Swimmer up to the age of 16. She represented her county in tennis from the age of 12, and since 2000, she has won various tennis club leagues in London.

Maberly skipped a year of school, and graduated from London's Trinity College of Music in 2004 with a joint honours degree in piano and cello performance. She enjoys singing, and writing music.

In 2015, Maberly wrote, directed, and produced a short film, Charlie's Supersonic Glider, which opened the Hollywood Film Festival. With producing partner Doug Liman, Maberly is writing, producing, and directing The Forest of Hands and Teeth, adapted from the best-selling Young Adult series by Carrie Ryan.. In addition, Maberly was named one of Variety's "10 Brits to Watch in 2017".