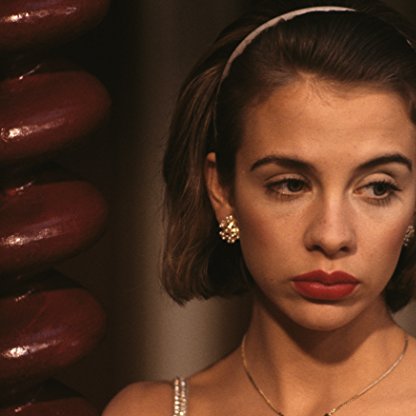 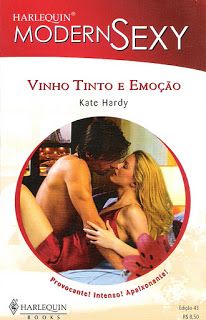 Hardie left school and home in Hampstead, North London to live with a boy when she was 14. She later lived with actor Dorian Healy for six years. She met portrait and fashion Photographer Rankin on a photo shoot, and married him in 1995. After their son was born, she moved in with fellow actor David Thewlis, and divorced Waddell in 1998. Her relationship with Thewlis subsequently ended.

On television her roles include The Men's Room, Safe in which she was nominated for the RTS best TV performer, and Beyond Reason. She spent five months in Hollywood, before returning to the UK to play her most notable role in playing student nurse Karen O'Malley in the BBC drama series Casualty. In 1998, she starred in Croupier.

In 2006 she graduated in screen writing at the National Film and Television School. She wrote the short film King of London during her time there. She subsequently wrote two plays in Channel 4's Coming Up series, Imprints (2007) and Little Bill Um (2008), the latter also being her directorial debut. In 2011 she wrote and directed a short film called Shoot Me starring Claire Skinner and Paul Andrew Williams and produced by Rankin.

In 2009 she appeared in the BBC drama Criminal Justice.