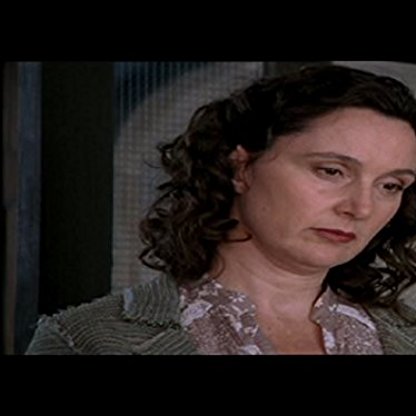 Kate Duchêne was born on January 05, 1959 in  West Ham, London, England, United Kingdom, is Actress. Was born in London but moved to France when she was only 3 weeks old. Parents Anne and Louis Duchene moved the family back to England in 1962/1963 to the seaside town of Brighton. Kate went onstage at the age of 14 and loved acting from that moment on. She read French & Spanish at Trinity College at Cambridge University.She then spent a year teaching English in Spain. Kate received no formal training in Drama but she wrote and performed her own material with Cambridge Footlights Company before joining Mikron in 1983. She is best known for her acting in the children's TV show The Worst Witch as Miss Constance Hardbroom. The show ran from 1998 to 2001.Kate has 2 children: Anna Charlotte Fitzgerald Duchene Hickson born on April 15th 2006 & Daughter Born in late May / early June 2009.
Kate Duchêne is a member of Actress 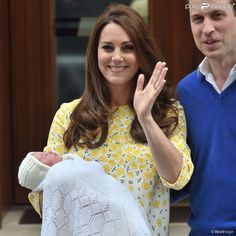 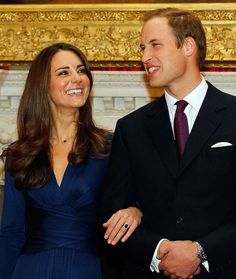 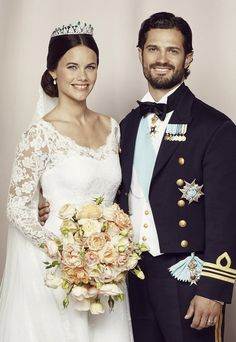 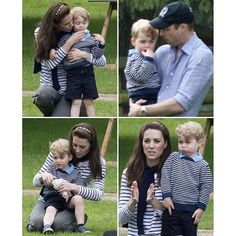 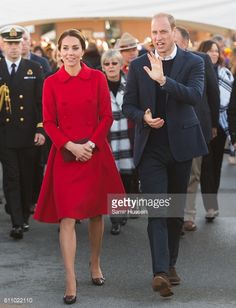 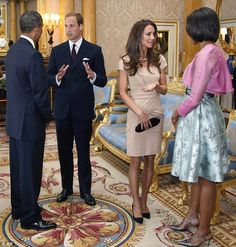 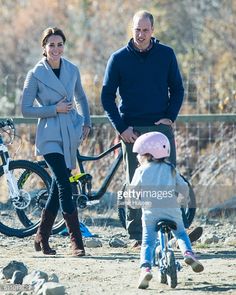 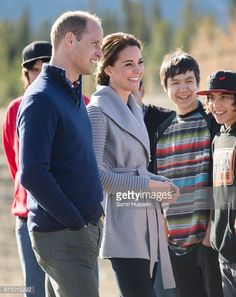 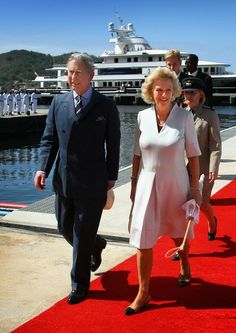 Duchêne spent her infancy in France, and was brought back to England permanently in 1962, residing in the seaside town of Brighton. Her partner is Robert Fitzgerald. As of 2010, they had two infant daughters.

Duchêne started to act at the age of 14. She studied French and Spanish at Trinity College, Cambridge in the 1980s, where she became a member of the Footlights theatre group, writing and performing her own material. She also acted with the Cambridge Mummers, appearing in such plays as Measure For Measure (as Isabella) in Cambridge and the Edinburgh Fringe. In the 1980s she joined the Traverse Theatre in Edinburgh, appearing in the premiere productions of Losing Venice and The White Rose. Since 2000 she has appeared frequently at the National Theatre in London, frequently working with Director Katie Mitchell.

She briefly went to Spain, teaching English to children, and returned in 1986.

From October 1987 to July 1991, Duchêne played Alex Parker in BBC Radio 4's drama series Citizens. In 2013 she guest-starred in the final Series 4 episode of Cabin Pressure, playing a captain in the Service of a Zurich-based airline.

Duchêne is best known for her work as Miss Constance Hardbroom, the strict "deputy head and potions teacher" on the popular TV series The Worst Witch. She stayed with the programme for its three-year run, and appeared in the first episode of its 2001 spinoff Weirdsister College but did not return for the second spinoff, The New Worst Witch (2005–2006). Later projects included Afterlife, a paranormal drama series, and extensive theatre work.