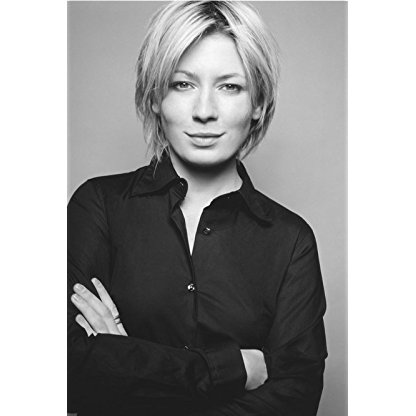 Kate Ashfield was born on May 28, 1972 in  Oldham, Lancashire, England, United Kingdom, is Actress, Writer, Producer. Most recognizable to international audiences for her lead role in Shaun of the Dead (2004), Kate Ashfield is a powerful British actress known for superlative and award-winning work in This Little Life (2003) (B.I.F.A. nomination, Best Actress), Late Night Shopping (2001) (B.I.F.A. Best Actress Award), and countless others. She has been seen in classical and contemporary television and film roles, and she continues to build a varied and exciting list of credits.
Kate Ashfield is a member of Actress 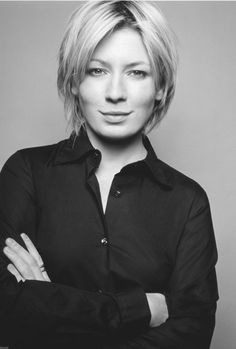 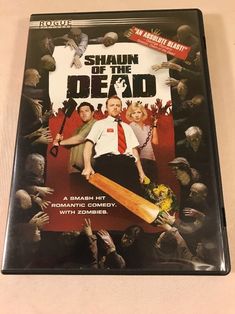 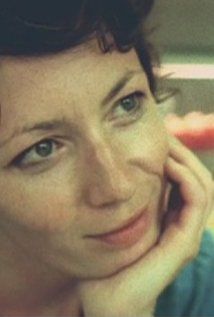 She has since appeared in many films, television and theatre productions. Her first film role came in 1994 as Ella in John Wells' film Princess Caraboo. One of Ashfield's first stage appearances was in the 1995 Royal Court Theatre production of Blasted by Sarah Kane and in 1996 controversially appeared topless in Mark Ravenhill's Shopping and Fucking.

She has since performed in numerous plays associated with the In-yer-face theatre movement , and was invited to speak on the subject at the University of the West of England's 2002 In-Yer-Face?: British Drama in the 1990s conference.

In 2009 she appeared in a short film "War School", raising awareness on the use of child Soldiers. The film won the CTRL.ALT.SHIFT film competition, where the public were able to 'Take action' and buy a football, in which all proceeds went to the Coalition to Stop the use of Child Soldiers. She has featured in The Diary of Anne Frank and Collision, and will next work on the thriller Hush.

In April 2011, she appeared as the then Manchester United club secretary Alma George in the BBC TV drama United, which was centred on the Munich air disaster in 1958.