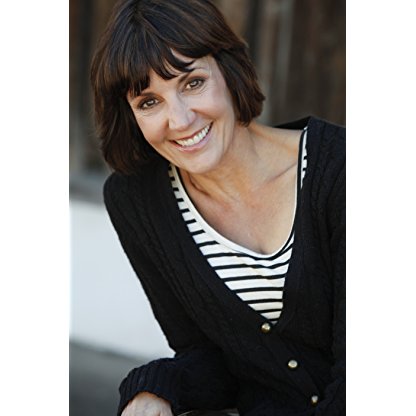 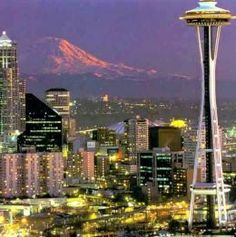 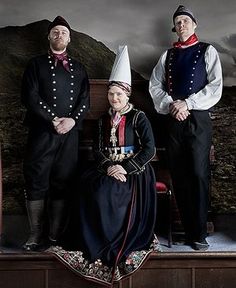 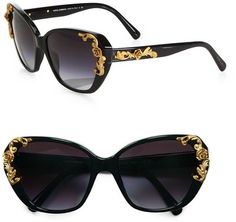 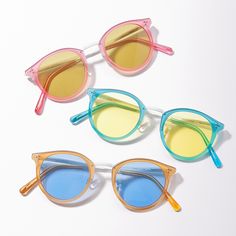 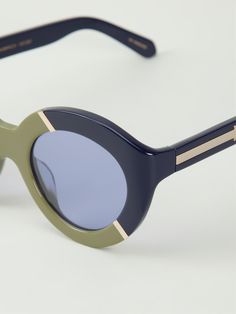 Argoud made her first Hollywood acting appearance in the ABC Afterschool Special program Tough Girl (1981). After Mama's Family was cancelled by NBC, then put into syndication, Argoud's character was written out of the series, along with fellow cast member Eric Brown's character, Buzz Harper (Sonja's brother). Her character supposedly went off to college, but was only mentioned by her grandmother, Thelma (Vicki Lawrence), once in the third-season premiere.

In 2000, Argoud appeared in the film The Stonecutter.