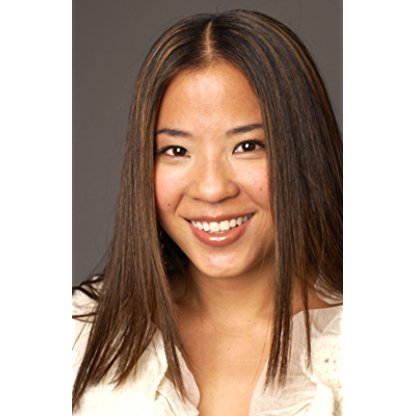 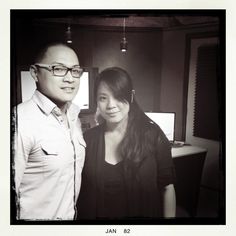 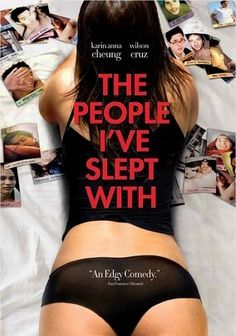 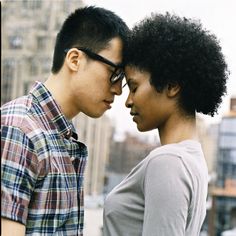 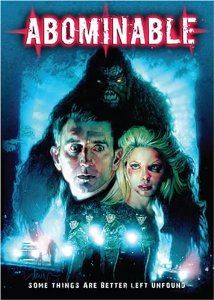 On November 2, 1974, Cheung was born in Los Angeles, California.

In 1998, Cheung graduated from California State University, Northridge with a degree in art.