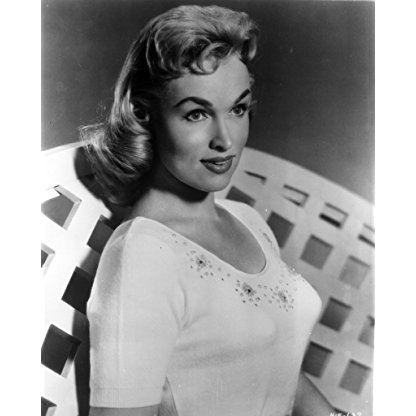 Karen Steele was born on March 20, 1931 in  Honolulu, Hawaii, United States, is Actress. Karen Steele was born on March 20, 1931, in Honolulu, Hawaii. A former cover girl and model, she was one of the most strikingly beautiful actresses to ever work in film and television. She went to the University of Hawaii and to Rollins College in Florida before gracing our film screens with her first film in 1952. Rumor has it she was mistaken for another actress by producer Delbert Mann when he cast her as a hard case in the drama film Marty (1955). Like many actresses, as she got older, she turned to television commercials for income. She also became involved in charitable causes and community service. Karen Steele died of cancer in Kingman, Arizona, on March 12, 1988, little more than a week before her 57th birthday.
Karen Steele is a member of Actress 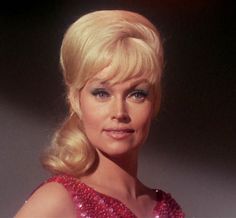 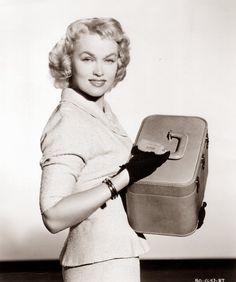 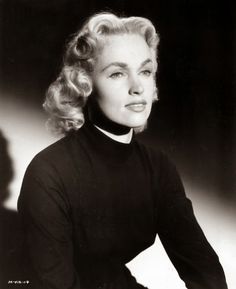 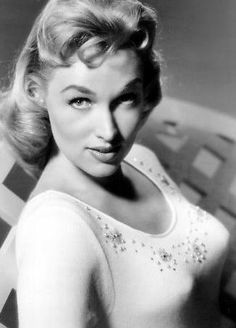 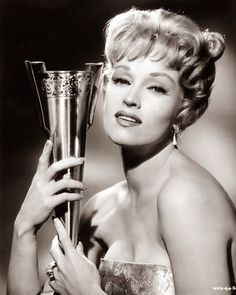 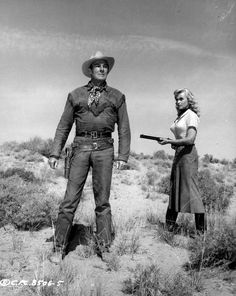 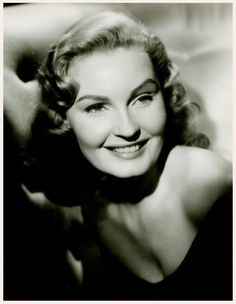 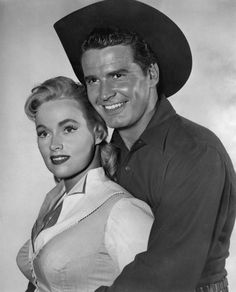 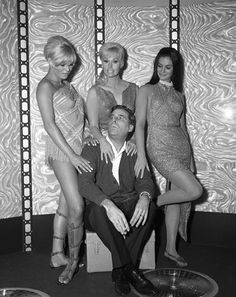 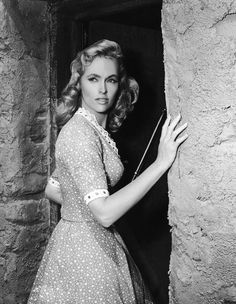 Steele's first acting job was in a radio play titled Let George Do It. She subsequently appeared in the films The Clown (in an uncredited role, 1953) and Man Crazy (also 1953) as Marge. The following year, she landed the role of Millie Darrow in "So False and So Fair" on the television anthology Studio 57, but a supporting role in Marty (1955) was her highest profile film role. She played Virginia and got the part because Director, Delbert Mann, had confused her with an Actress from New York who he and Writer Paddy Chayevsky had intended to play it.

Karen Steele was born in Honolulu, Hawaii, to Percy Davis Steele, a Bostonian of English descent and a career Marine who in 1956 was named assistant administrator of the Marshall Islands. Her mother, Ruth Covey Merritt, was a Californian of French and Danish heritage. Steele's childhood in the Hawaiian Islands brought her into contact with the Japanese and Polynesian languages, as well as English.

In 1957, she guest starred on the TV program Maverick, as Molly Gleason in the episode "Point Blank" opposite James Garner and Mike Connors. The episode was originally intended by series writer/producer Roy Huggins to be the pilot but Warner Bros. instead substituted an episode based on a studio property in order to, according to Huggins' Archive of American Television interview, prevent him from obtaining the valuable creator's credit. In 1958, she played the titular role in the episode "Madame Faro" of NBC's Jefferson Drum, a western series.

Steele made two guest appearances on CBS's Perry Mason, as Doris Stephanek in "The Case of the Haunted Husband" (1958) and as murder victim Carina Wileen in "The Case of the Fatal Fetish" (1965). She appeared as Mae Dailey in the 1961 episode "Big Time Blues" on the ABC/Warner Brothers drama, The Roaring 20s, along with other guest stars Peter Breck and Shirley Knight. Earlier, she was cast in a guest-starring role in another ABC/WB series, The Alaskans.

In 1962, she portrayed the part of Dolly LeMoyne in the episode "The Woman Trap" on CBS's Rawhide. Her character in "Survival of the Fattest", a 1965 episode of NBC's Get Smart, was named Mary 'Jack' Armstrong, said to be "the strongest female enemy agent in the world". This is a reference to Jack Armstrong, the clean-cut fictional hero of Jack Armstrong the All American Boy, an adventure series broadcast on radio from 1933 to 1951. She appeared in an early episode of Star Trek (Mudd's Women, 1966). Like many actresses, as she got older, she turned to television commercials for income. She also became involved in charitable causes and community Service. In early 1970, she went on a handshake tour of Service hospitals in the South Pacific, rather than accept a series that would have paid her $78,000. As a result, she lost her agent.