Karen Johnson Boyd was born on May 16, 1924 in United States. Karen Johnson Boyd is the great granddaughter of SC Johnson Sr., founder of the privately held cleaning products giant SC Johnson. Founded in 1886, the company today has such well-known brands as Raid, Off! and Ziploc. Her brother Samuel Johnson Jr. (d. 2004) ran the company from 1967 to 2000. Boyd's nephew H. Fisk Johnson now leads it. She has no active role at the firm, and instead spends her time supporting the arts with a particular interest in crafts and art made from fibers like yarn. She is board member emerita at the Racine Art Museum and donated part of her collection of American crafts to the museum in 1991.
Karen Johnson Boyd is a member of Manufacturing 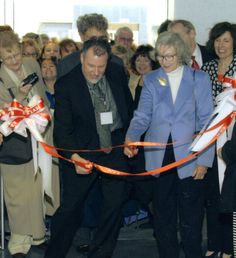 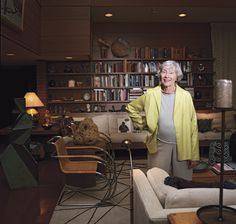 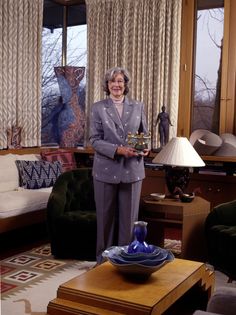 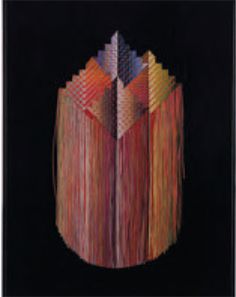 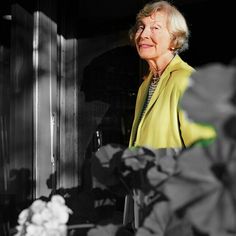 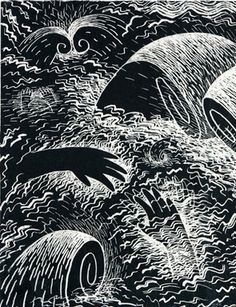 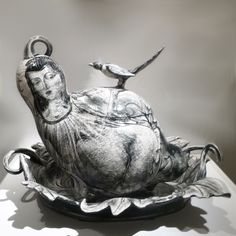 She was the daughter of Herbert Fisk Johnson, Jr., and Gertrude Brauner Johnson. As a teenager, she lived at Wingspread, a house designed for her Father by the Architect Frank Lloyd Wright, built in 1938–1939 in the village of Wind Point near Racine, Wisconsin.

She was married to Willard H. Keland from 1945 to 1965, and they had four children. They also commissioned Frank Lloyd Wright to build a home for them, Keland House in 1954 in Racine, which she continued to live in after the divorce and for the rest of her life. She married william B. Boyd in 1982.

She had been an art dealer who had particularly supported craft art. She opened Perimeter Gallery in Chicago in 1982, which has promoted craft and other contemporary artists. She contributed more than 1,750 works to the Racine Art Museum and made an additional gift of 200 artworks in 1991. She was actively involved in the creation of the new RAM building in downtown Racine, Wisconsin in 2003, and the galleries were named after her. She was a board member emerita of the Racine Art Museum.

Boyd died on January 29, 2016, at her home in Racine, Wisconsin, aged 91. She was survived by three children, a granddaughter; and two stepdaughters.