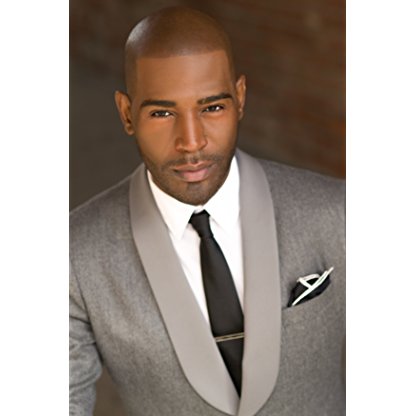 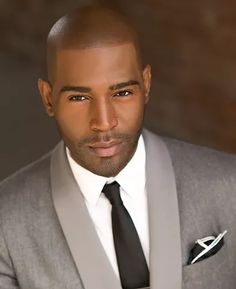 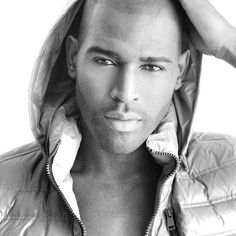 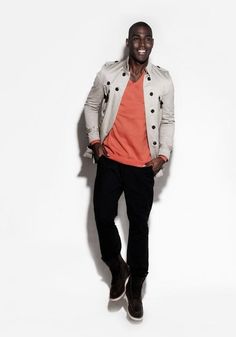 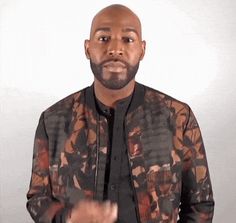 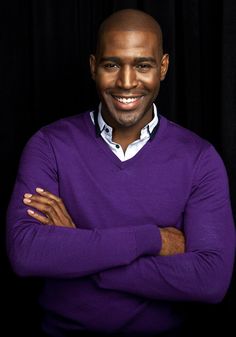 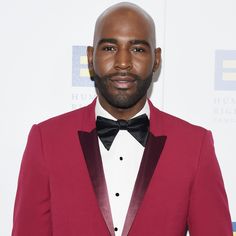 Brown was born in Houston, Texas to Jamaican parents and has three older sisters. He came out as gay at age 15. Brown grew up in Coral Springs, Florida and graduated from Marjory Stoneman Douglas High School in Parkland in 1999. Following the shooting at the school in 2018, Brown became an active member of the Never Again MSD movement started by the students, advocating for new gun safety legislation. He graduated from Florida A&M University, a historically black university, and worked as a social worker for nearly a decade after The Real World.

Karamo started his career in television on the MTV reality series The Real World: Philadelphia in 2004, becoming the first out gay black man on reality TV. He later competed in the Real World/Road Rules Challenge: The Inferno II where he was eliminated in episode 6. Brown made a return to reality television on TV One’s The Next 15 in 2016, which followed Brown and five other reality stars.

In 2007, Brown was notified that he was the father of a 10 year-old boy, Jason, receiving custody of him that year. Brown adopted Jason's half brother Chris in 2010. Brown moved back to Los Angeles with his two sons in 2011 where they currently reside.

Brown co-founded 6in10.org, an organization that works to combat HIV stigma and provides mental health support and HIV education to the black LGBT community. Karamo volunteers as a youth counselor at the Los Angeles LGBT Center. Brown has also partnered with the Center for Disease Control and the National Black Justice Coalition as their health and wellness ambassador. In 2014, Brown partnered with the pharmaceutical company Janssen as part of the Positively Fearless campaign to empower the gay and bisexual community.

On December 8, 2017 it was announced that Brown would star in the reboot of Queer Eye as the Culture Expert. The series was released on Netflix in February 2018.

He is currently the host of MTV’s Are You The One: Second Chances. Brown currently plays the role of the culture expert in the Netflix revival of Queer Eye. The first season was released on Netflix in February 2018.