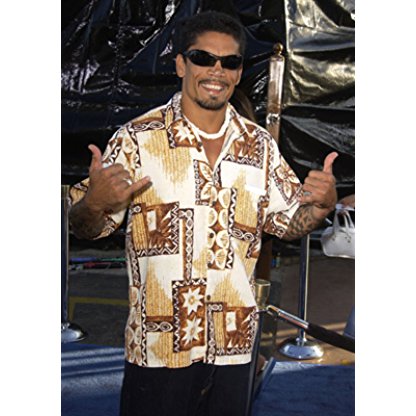 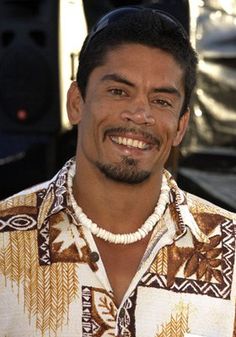 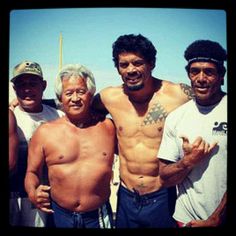 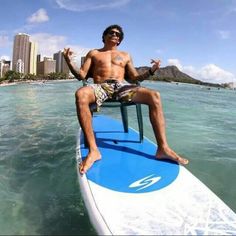 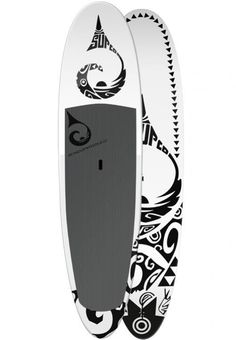 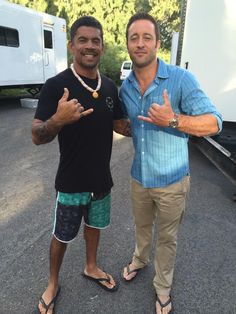 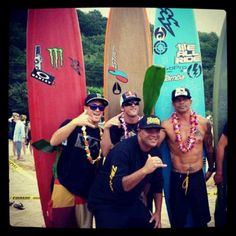 1992 was what Alexander called "the most painful, hurtful year I've had in my whole life." Alexander lost the roof of his house in Hurricane Iniki. His mother was injured in the floods, and she died from her injuries. In addition, his half brother's father's four-year-old girl was raped and murdered. Alexander was arrested and sentenced to five years in prison for assault after beating up a man who ran over his pit bull and killed him. He was released after nine months for good behavior, but was readmitted for 16 months after violating the conditions of his parole.

In 2001, Alexander moved to Oahu in search of job opportunities after he got a divorce from his wife. On the North Shore, he discovered that the popular surfing location, Banzai Pipeline, suffered from disorganization and lack of respect in the surf lineup. Alexander and Kai Garcia co-founded the Wolfpak, a surf gang, which is mainly composed of surfers from Kauai. Alexander is the enforcer of the group, who believes in preserving the value of respect to the experienced surfers, those who are native Hawaiians, and to protect surfers from the area's life-threatening waves. Alexander has beaten people up on multiple occasions for dropping in on other surfers.

In 2002, Alexander got his first acting role, playing an angry local in the movie Blue Crush. He also acted in the films Forgetting Sarah Marshall and Into the Blue 2: The Reef. Since 2010, he has played a recurring role as Kawika in Hawaii Five-0.

Alexander starred in a special for Discovery Channel's Shark Week in 2014. Called "Sharkageddeon," it attempts to explain why shark attacks are increasing in Hawaii. Alexander also appeared in an episode of "Shark After Dark," where he discussed his experience filming that episode.