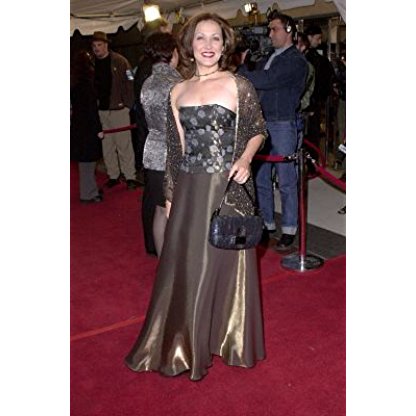 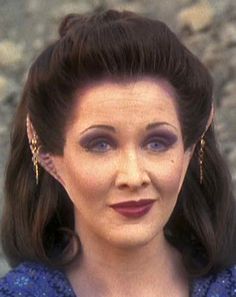 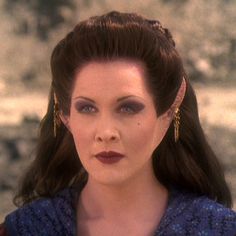 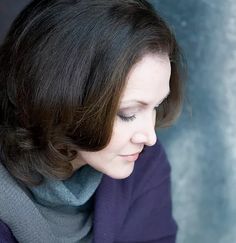 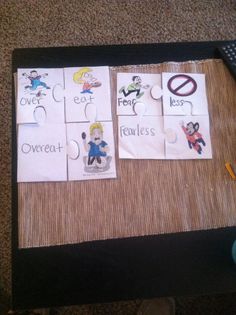 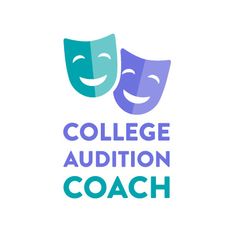 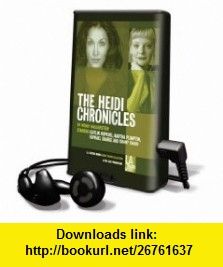 Born in New York City, Hopkins was raised in London by her mother and stepfather John Hopkins, but returned to New York in 1976, at the age of 12. The following year she began her career in a summer stock production of The Children's Hour starring her mother and Joanne Woodward.

In 1982, at the age of 18, Hopkins graduated from the Williston Northampton School, where she was a member of the Williston Widigers.

Hopkins' first television credit was an appearance on the soap opera One Life to Live, followed by a regular role on Another World. In 1993, she moved to Los Angeles, where she joined The Matrix Theatre Company. She spent weekends singing at The Pink in Santa Monica, and later performed at The Cinegrill, The Gardina, and At My Place. During this period, her television credits included Beverly Hills, 90210, Murder, She Wrote, The Practice, Star Trek: Deep Space Nine, Spin City, and Dr. Quinn, Medicine Woman.

In 1994, at the age of 30, Hopkins was cast in the rock opera I Was Looking at the Ceiling and Then I Saw the Sky by Peter Sellars. She spent the next year traveling the world with the production, performing in Paris, Hamburg, Helsinki, and Montreal, as well as at the Edinburgh Festival, among other locales.

In 2002, aged 38, Hopkins made her Broadway debut in Noises Off. She has also appeared in the Lincoln Center benefit performance of Anything Goes with Patti LuPone and How the Grinch Stole Christmas.

In 2009, Hopkins was named the new Head of Musical Theatre at Texas State University under the Department Chair, Dr. John Fleming. Her husband, John Price, is also on the faculty at Texas State, where he is the Head of Playwriting.