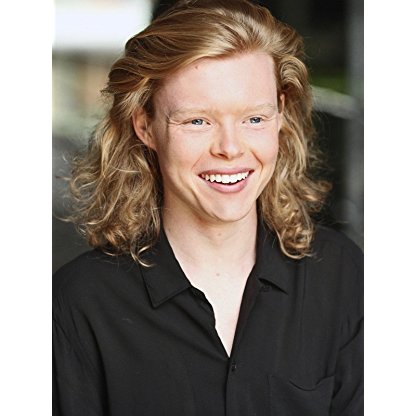 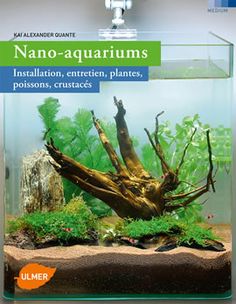 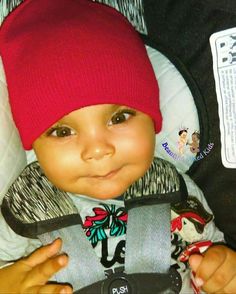 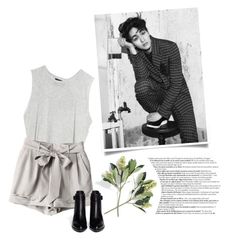 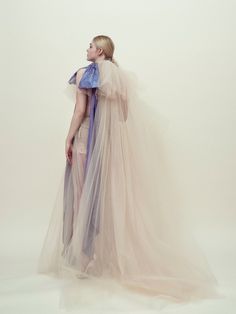 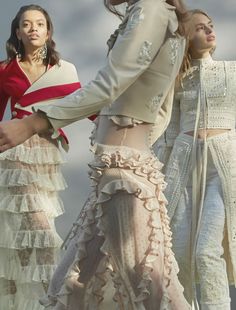 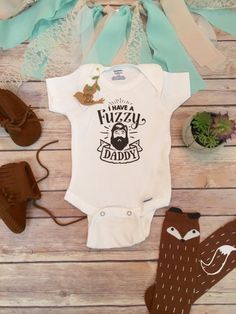 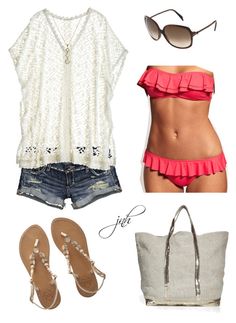 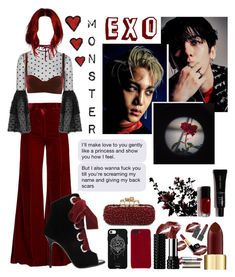 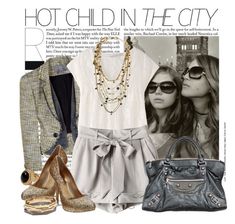 She then worked on BBC Midlands Today from the 1970s onwards, at one time being a main anchor. In 1992 she left the evening slot, and mainly presented the breakfast and lunchtime bulletins, three days a week. Her regular co-presenters included Tom Coyne, Alan Towers, Sue Beardsmore and David Davies. In October 2003, the Royal Television Society presented her with a Special Award to mark thirty years in television.

Alexander was born and brought up in Aldershot in Hampshire. Her mother was a Doctor and her father was an aeronautical Engineer and she has two brothers. After attending the independent Frensham Heights School, Alexander read English at the University of Birmingham, gaining a degree in 1973. She started a PGCE course which she did not complete.

In the late 1980s Alexander married Brian Conway, a Radio Leicester breakfast radio presenter and a presenter on the East Midlands slot on Midlands Today from 1984-1990. She was previously married to a musician for sixteen years, having a daughter then a son in the late 1970s. In the 1980s she lived in the Birmingham suburb of Edgbaston. She currently lives near Nuneaton on the Leicestershire boundary.

Alexander was appointed Member of the Order of the British Empire (MBE) in the 2013 Birthday Honours for services to broadcasting and to charity in the West Midlands.