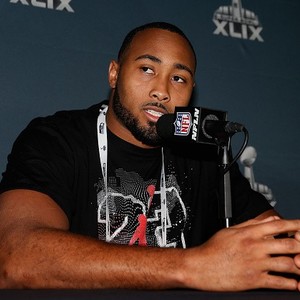 He was ranked #19 for best prospects in Mississippi by Rivals.com his senior year, and he received offers from Mississippi State, Auburn, Arkansas, the University of Mississippi, and South Carolina. He chose to go to Mississippi State, and became a starter for the team his sophomore year. His senior year, he recorded 98 tackles and four sacks. The Seattle Seahawks drafted him in 2011, and he became a starting linebacker his second week of NFL play. It quickly became clear that he was a solid addition to the Seahawks defensive lineup, and he proved to be most valuable as a middle linebacker. He has played his entire career for Seattle. Wright won a Super Bowl Championship in 2014 and won NFC Championships with the Seahawks in 2013 and 2014. 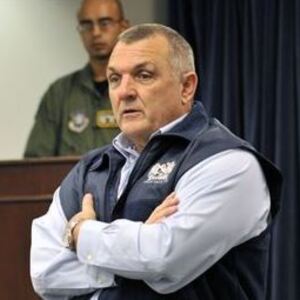