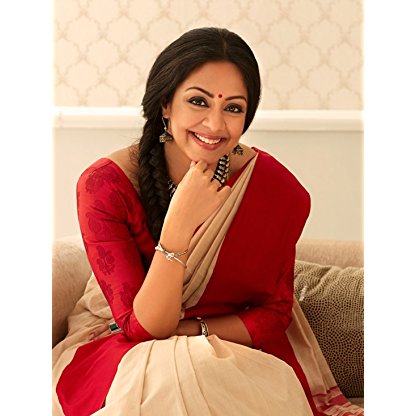 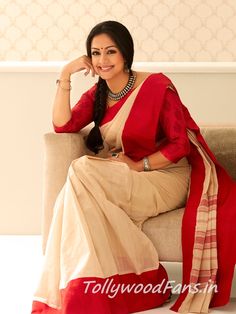 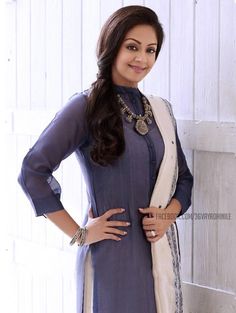 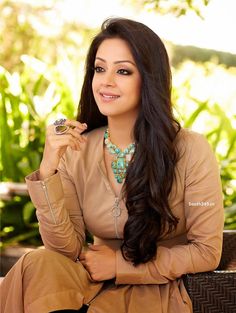 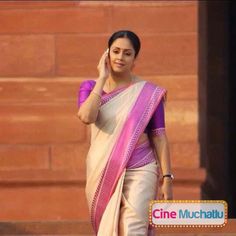 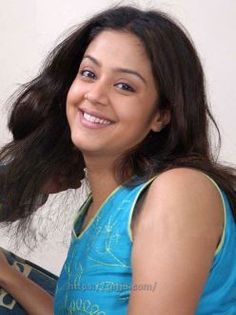 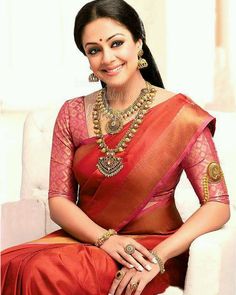 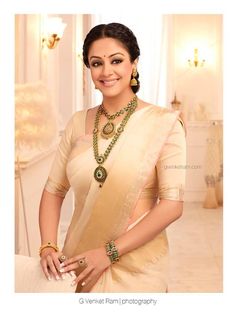 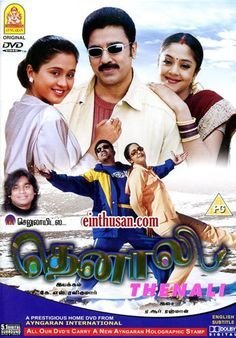 Jyothika made her comeback to Tamil Cinema with 36 Vayadhinile, a remake of the hit Malayalam film How Old Are You?. Jyothika received critical acclaim for her performance in the film as a middle-aged housewife who sets out to stand on her own. She was awarded the Filmfare Critics Award for Best Actress at the 63rd Filmfare Awards South. She also received Behindwoods Gold Medals For best Actress and Best Movie Award along with Suriya and also got many nominations for best Actress. The film went on to become a moderate success at the box office. In the audio release of 36 Vayadhinile, and also at the successful release of the film Jyothika she credited Suriya, her husband, and some of her close friends as the major motivation for her comeback. Recently, in a Tamil TV show named Koffee with DD, Jyothika said that we can expect her in Future as an Artist, not as a heroine.

Jyothika Saravanan (née Jyothika Sadanah on 18 October 1977) is an Indian Actress who predominantly appears in Tamil films. She also acted in some Kannada, Malayalam, Telugu and Hindi films.

Her first role was in Vaali (1999), for which she won Filmfare Award for Best Female Debut – South. and Dinakaran Best Female Debut Later that year, she starred in Poovellam Kettuppar, in which she played the love interest of the protagonist, portrayed by her husband Suriya. The success of the film Kushi became a turning point in her career. A string of successful films followed between 2000 and 2002, among them Mugavaree, Dum Dum Dum and Snegithiye. Her characters had equal importance as the hero. She also acted with Kamal Haasan during this period, in the comedy film Thenali. She was awarded the Filmfare Best Tamil Actress Award for her role in Kushi. Her role in Rhythm though small, has been widely appreciated. After the success of Kushi, she was signed to play the female lead in Friends, opposite Vijay, but she was replaced by Devayani. She collaborated with Mani Ratnam for the first time by appearing in his production house Madras Talkies' romantic comedy Dumm Dumm Dumm, alongside Madhavan. The film won positive acclaim and became a success not only in Tamil Nadu, but also in Andhra with its dubbed version. She also made an appearance in the Kannada film industry opposite Upendra in Nagarahavu. She had a dual role in this film. Later, she appeared in the Tamil thriller film Snegithiye, directed by Priyadarshan, made in all south languages.

Jyothika has endorsed several brands such as Idhayam oil and Paragon footwear in the early 2000s. She was also the brand ambassador for RmKV silk sarees and Wardrobe Hub in Chennai. Later, she appeared in adverts for Aircel and Nescafé along with her husband Suriya. She has also endorsed Comfort, Saravana Stores and Santoor Soap.

In 2003, she starred in Dhool with Vikram, Kaakha Kaakha with Suriya, Thirumalai with Vijay, all of which did well at the box office, Kaakha Kaakha, in particular, being one of the biggest hits of her career. She was listed amongst the Best Actress nominees in Filmfare Awards South for her roles in Dhool and Kaakha Kaakha. She got International Tamil Film Awards Special Jury For Best Actress. Dhool, Kaakha Kaakha and Thirumalai were amongst the top 10 films of the year and The Hindu wrote that she was "virtually the undisputed queen of Kollywood". Actor Vikram referred to her as Lady Kamal Haasan due to her dedication in acting. In 2004, she acted in a double role in the critically acclaimed Perazhagan, opposite Suriya. She won Tamil Nadu State Best Actress Award for the film. In 2005, she acted in Manmadhan, opposite Silambarasan. She also performed the lead female role in the Telugu film Tagore, opposite Chiranjeevi, which was screened at the International Indian Film Academy Awards, and was a commercial success.

Her most successful film to date is the Rajinikanth-starrer Chandramukhi 2005, in which she played the title role. She won accolades for her performance in Chandramukhi including a Tamil Nadu State Film Awards and Filmfare Awards Nomination. She was also offered a chance to act with Mohanlal in Udayon, directed by Bhadran, but she could not do it due to busy schedules in Tamil. Her first release in 2006 was Saravana, opposite Silambarasan after Manmadhan. Her role in June R was noticed before the release of the film. Jyothika's performance is fine tuned and emotionally engaged. She has underplayed her emotions beautifully. Her films in 2006 include Vettaiyadu Villaiyadu, a crime-thriller film written and directed by Gautham Menon and Sillunu Oru Kaadhal, opposite Suriya. The former was dubbed into Hindi as The Smart Hunt.

Her last films were Gautham Menon's Pachaikili Muthucharam and the critically acclaimed Mozhi, both in 2007. Her roles in these two films, as a negative character in the former (which she played for the first time) and as a deaf and mute in the latter earned her widespread appreciation. Among these, Mozhi won her acclaim. Her performance took her very close to winning the National Film Award for Best Actress. However, she lost the award by a narrow margin at the end. In Pachaikili Muthucharam she had a crucial role and pulled off a memorable performance. Her Malayalam films Raakilipattu and Seetha Kalyanam were released in 2007 and 2009 respectively after languishing in development hell for years. Jyothika later made a comeback through television adverts. In 2008, she appeared in a short film Herova? Zerova?. The film was written and produced by her father-in-law Sivakumar and also starred Vijay, R. Madhavan and Suriya.

Jyothika's first Telugu entry as the lead female role was in the Telugu film Tagore, opposite Chiranjeevi, in which she played his wife. The film was screened at the International Indian Film Academy Awards, and was a commercial success. Though she debuted with Chiranjeevi in Telugu, her first Telugu film is One Two Three, which was a trilingual film. She acted along with Nagarjuna Akkineni in Mass, directed by debutant Raghava Lawrence. The film was dubbed into Tamil with the title Veeran, which also became a blockbuster and Hindi as Meri Jung–One Man Army.

She made a comeback in the film 36 Vayadhinile (2015), which received good reviews from the critics, especially for her performance and she received Filmfare Critics Award for Best Actress for the movie.

After the success of her film 36 Vayadhinile, in February 2016, Director Bramma approached Jyothika to play the leading role in a "female-centric" script he had written and impressed by the offer, her husband Suriya agreed to Finance the film. Jyothika subsequently participated in a series of workshops to get ready for her role in the film for twenty days. The movie is titled Magalir Mattum, written and directed by Bramma, in his second venture after Kuttram Kadithal (2015). It also features Saranya, Urvashi, Bhanupriya, Nassar and Livingston playing pivotal roles. Produced by Suriya, the venture began production in July 2016. She was also signed by Sri Thenandal Films for another project together in September 2016, opposite to Vijay (actor), directed by Atlee A few days after the shoot began, Jyothika opted out of the project and the makers signed Nithya Menen to replace her. No official announcement is made so far about the replacement. In late February, Suriya confirmed Jyothika's new project, Naachiyaar by sharing the first look posters of the film.

Her next film, scheduled to begin production in January 2018, is an untitled project with Director Mani Ratnam.