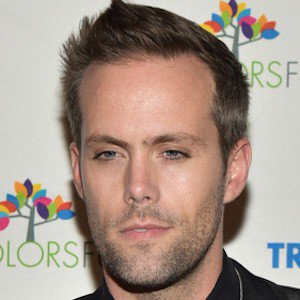 Songwriter and musician best known for penning singles for superstar artists like Gwen Stefani. He is also the lead singer of the New York-born rock band Semi Precious Weapons.

He studied music at the Chicago Academy for the Arts until 1998. He then went on to graduate from the Berklee College of Music with a degree in songwriting. While there, he founded the Musicians With a Mission scholarship fund for LGBT youth education.

His mother ran a jewelry business and he began designing merchandise as a result of her influence. He sold his pieces through Fetty, a line of jewelry concentrated in heart and weapon themed work. He later went on to design a limited-edition sneaker for DKNY.

He and his three older brothers were raised by their parents in Lake Zurich, Illinois.

His band, Semi Precious Weapons, opened for Lady Gaga on her Monster Ball and he also appeared in her music video for "Telephone." 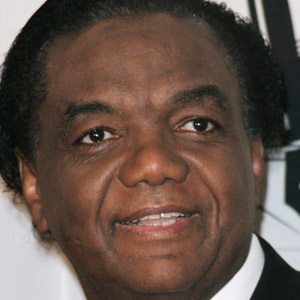 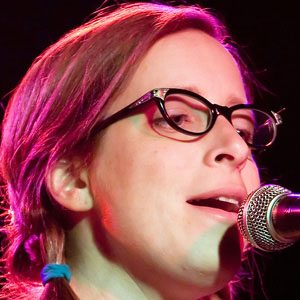 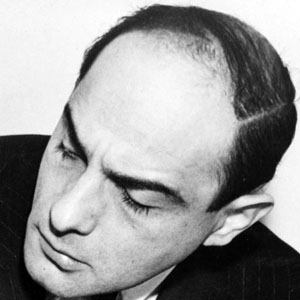 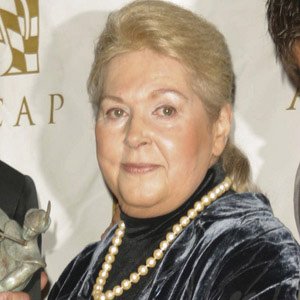 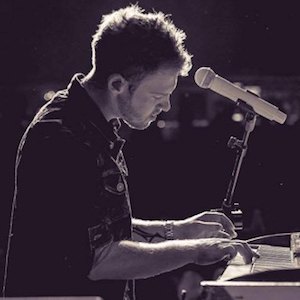 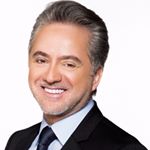 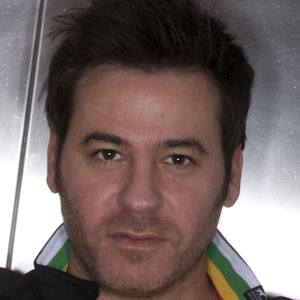 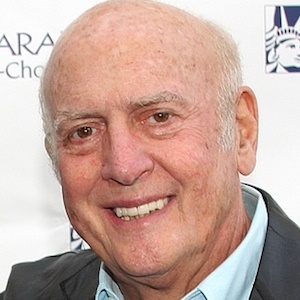 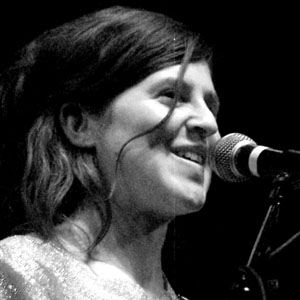 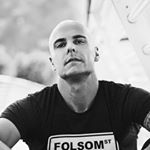