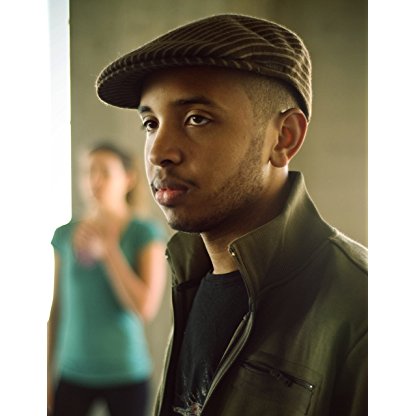 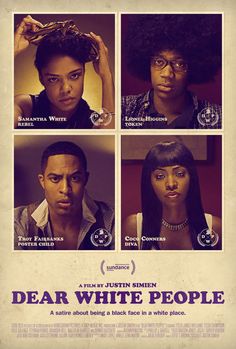 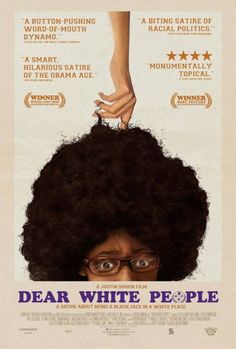 Simien was born on 7 May 1983 in Houston, Texas. He is the son of Anna Simien. Raised in the metro area, he attended the High School for the Performing and Visual Arts. After graduation he studied film at Chapman University in California. Simien worked a number of jobs in Los Angeles prior to directing his first feature film, including social media manager at Sony Television, publicity assistant at Focus Features, and publicity coordinator at Paramount Pictures.

Simien started work on what would become Dear White People in 2006, with inspiration for the script coming from his feelings while attending the predominantly white Chapman University. In 2012, he created a concept trailer using his tax refund as funding. With the concept trailer as a centerpiece, he launched a crowdfunding campaign on Indiegogo to raise $25,000 but he got an overwhelming response and managed to raise $40,000 instead.

At the 2014 Sundance Film Festival premiere of Dear White People, Simien publicly announced he is gay.

On May 5, 2016, Lionsgate announced a deal to produce a Dear White People television series based on the film and distributed through Netflix with the show's first 10 episodes to be written by Simien.

While Simien has been compared to Director Spike Lee, Simien says he does not welcome this comparison because he does not want to be "the next Spike Lee" but instead "the next Justin Simien" (although he does credit Lee’s Do the Right Thing with "showing him that it's possible to make these types of black films"). Simien also counts among his influences Woody Allen and Ingmar Bergman.