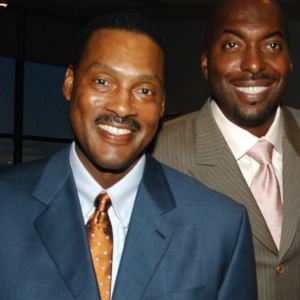 Junior Bridgeman net worth: Junior Bridgeman is an American retired professional basketball player and highly successful fast food entrepreneur who has a net worth of $600 million. Junior Bridgeman was born Ulysses Lee "Junior" Bridgeman in 1953 in East Chicago, Indiana (yes, Indiana not Illinois as you might assume). From a very early age, Junior showed an incredible knack for basketball. He led his high school basketball team to a state championship in 1971. At 6'5″, Bridgeman played guard and forward during college at the University of Louisville, where he was also a member of the Alpha Phi Alpha fraternity. After obtaining his bachelor's degree, Junior Bridgeman was drafted with the 8th overall pick in the first round of the 1975 NBA Draft by the Los Angeles Lakers, and was then immediately traded to the Milwaukee Bucks for Kareem Abdul-Jabbar. Bridgeman had a very successful 12 year NBA career, scoring 11,517 career points. After ending his career, most people would have sat back and lived off their fortune from a career as a professional athlete. But Bridgeman was different. He took the money he made and invested all of it into franchises. Specifically Wendy's food chains. Nearly 20 years later and Junior now owns 160 Wendy's around the country, as well as 118 Chili's restaurants. And it doesn't seem like he's slowing down. He also sits on the board of the PGA, and owns a stake in Milwaukee soda's Black Bear Beverages. 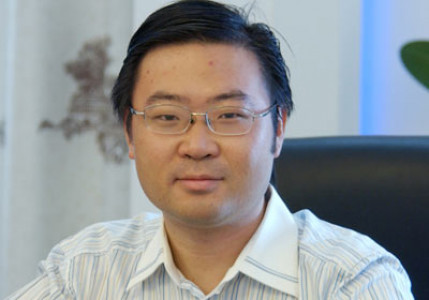 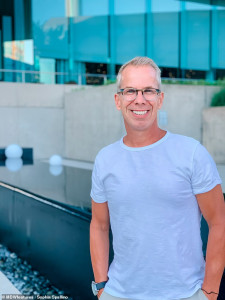 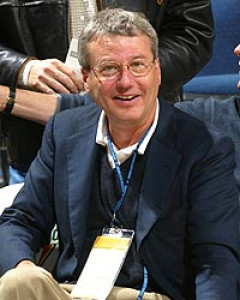 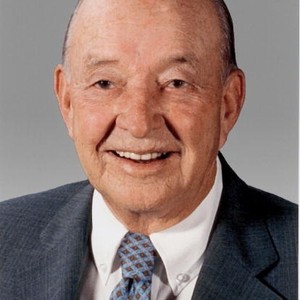 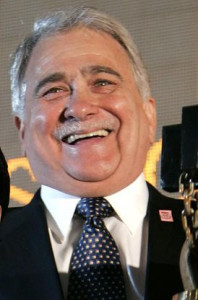 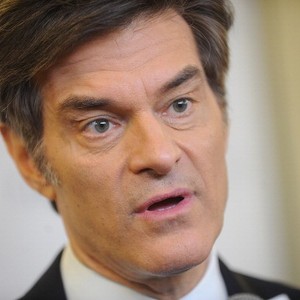 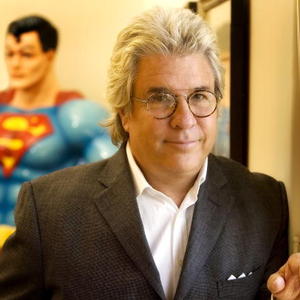 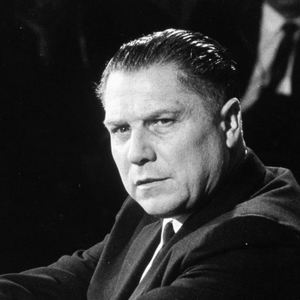 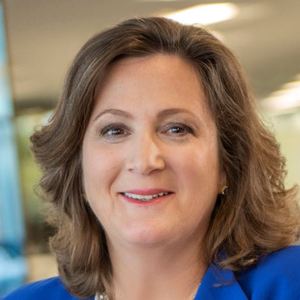 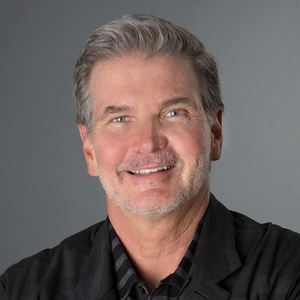