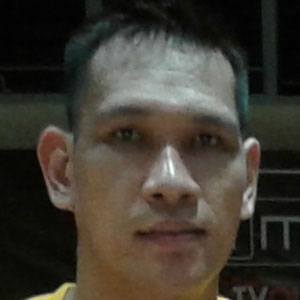 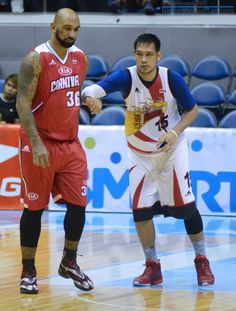 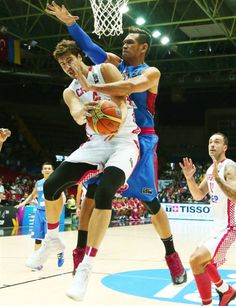 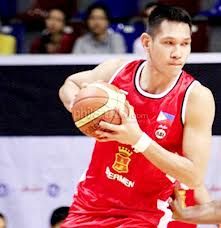 Basketball center who became a multiple-time All-Star in the Philippine Basketball Association as a member of the San Miguel Beermen. He was named PBA MVP in 2014.

He was the National Collegiate Player of the Year at the University of Cebu.

His parents flew to Cebu to see him play in the PBA Finals.

He and James Yap have both been named MVP of the PBA during their careers. 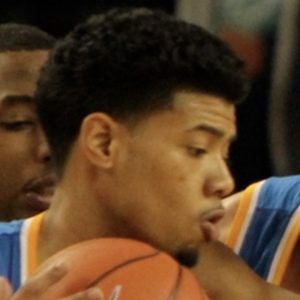 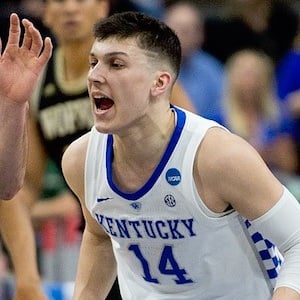 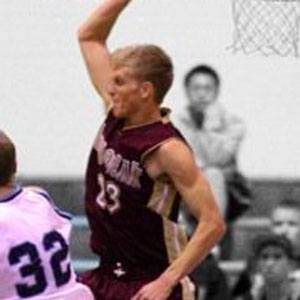 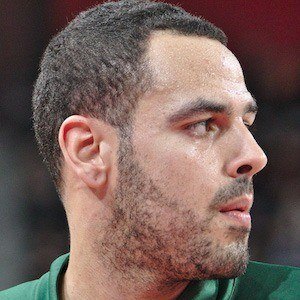 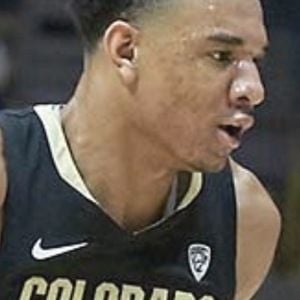 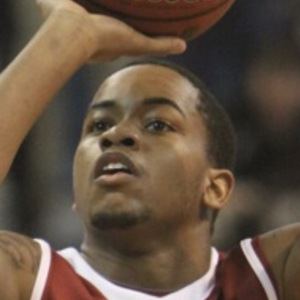 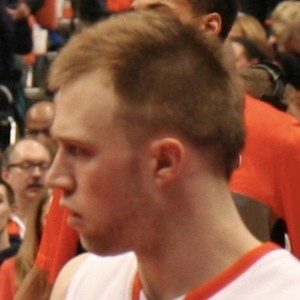 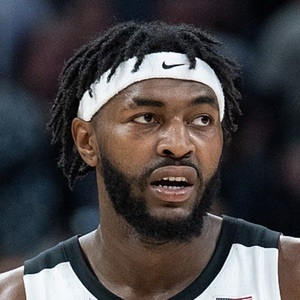 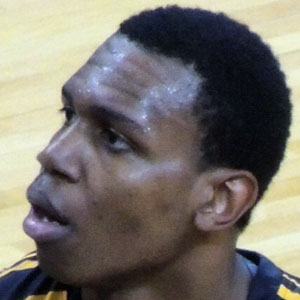 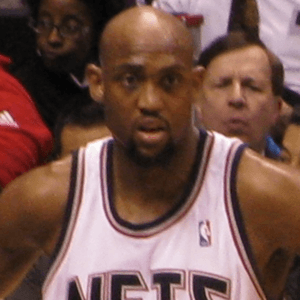