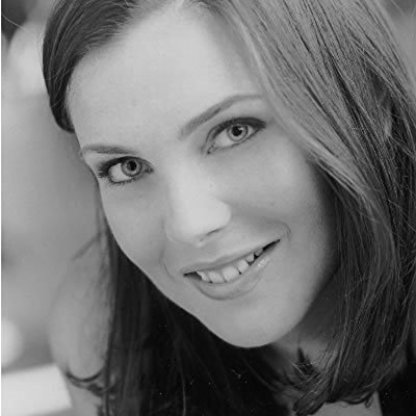 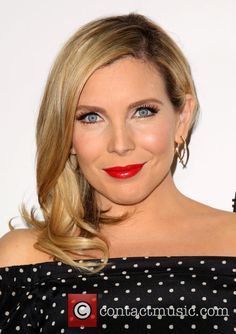 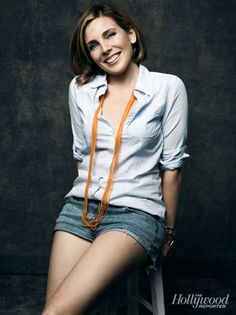 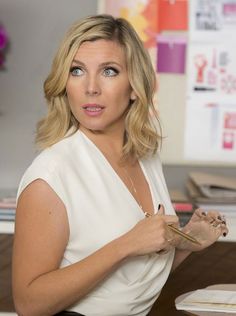 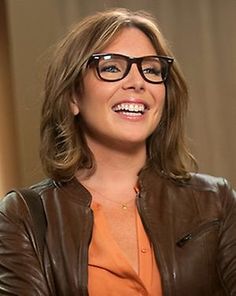 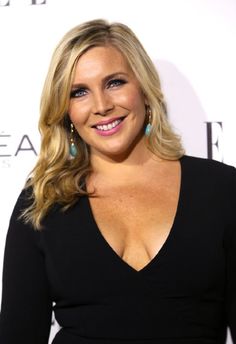 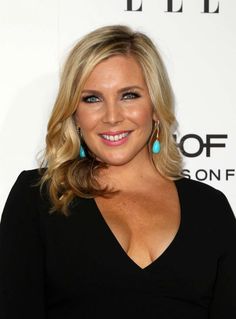 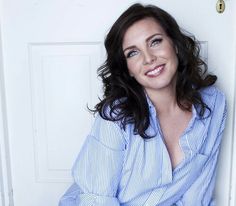 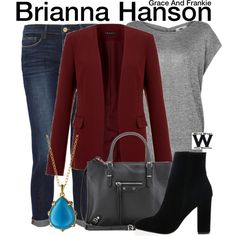 Raphael was born and raised in Rockville Centre, New York, to Diane and John Raphael, where she graduated from South Side High School in 1998. She is of Irish descent, and was raised Catholic. She has two older sisters, Lauren and Deanna.

Raphael attended New York University (NYU), where she studied acting at NYU's Tisch School of the Arts and the Stella Adler Studio of Acting. After graduating from NYU in 2002, Raphael and her best friend from college, Casey Wilson, studied improvisational comedy at the Upright Citizens Brigade Theater in New York City, where they would eventually run their two-woman Sketch show for a number of years.

Raphael began her comedy career writing and performing with the Upright Citizens Brigade Theatre (UCB) in New York and later in Los Angeles. Among her best known work at UCB, was the long-running Sketch show Rode Hard and Put Away Wet, written and performed alongside her comedy partner and best friend Casey Wilson; the stage show ran from 2003 to 2006 in New York and Los Angeles and was an official selection at 2005's US Comedy Arts Festival in Aspen, Colorado. The two women, who had first met in a clowning class during their freshman year at NYU, went on to win the ECNY Award for "Best Comedy Duo" in 2005. They also performed as members of the UCB improv teams "Mr. and Mrs. All-Star", "Sentimental Lady", and "Hey, Uncle Gary!". Raphael and Wilson's comedic partnership has since branched out into an active writing career in film and television, they co-wrote their first screenplay for the comedy Bride Wars, which they also appeared in with supporting roles, followed by landing a development deal with UPN in 2005 to create a half-hour comedy pilot and in 2007 they worked as Writers and story editors on the Americanized version of Creature Comforts on CBS. They also continue to contribute comedic videos to the humor website Funny or Die.

Raphael is married to actor-comedian Paul Scheer. They began dating in January 2004, after first meeting when the artistic Director of Manhattan's Upright Citizens Brigade Theatre brought Scheer in to offer advice to Raphael and her comedy partner Casey Wilson on making improvements to their UCB two-woman Sketch show. They moved from New York to Los Angeles in 2005. In October 2009, they married at the Santa Barbara Museum of Natural History. They have two sons, Gus (born 2014) and Sam (born 2016).

Performing the long-running stage show opened doors for them as Writers. After performing the show at the "U.S. Comedy Arts Festival" in 2005, they were hired by New Regency Pictures to write the film Bride Wars and landed a development deal with UPN to create a sitcom pilot.

In February 2010, Raphael joined the rotating cast of the Off-Broadway play Love, Loss, and What I Wore (written by Nora Ephron and Delia Ephron) at the Westside Theatre in Manhattan. Raphael and Casey Wilson have created their newest comedic stage show The Realest Real Housewives, which they star in alongside Jessica St. Clair, Melissa Rauch, Danielle Schneider and Morgan Walsh. The show began running monthly at the Los Angeles Upright Citizens Brigade Theatre in 2011. Raphael also contributed short stories to the 2010 book "Worst Laid Plans", based on the long-running stage show, which she frequently performed in.

Raphael co-starred in the Adult Swim action-comedy series NTSF:SD:SUV::, which aired for three seasons from 2011 to 2013. She currently co-hosts with her husband, Paul Scheer, the movie discussion podcast How Did This Get Made? along with Comedian Jason Mantzoukas. The podcast is a roundtable discussion where Scheer, Raphael, Mantzoukas and other special guests "try make sense of movies that make absolutely no sense". Raphael is also a huge fanatic of the film Grease 2.

Raphael continues to collaborate with writing partner Casey Wilson on scripts for film and television, they have worked on numerous script rewrites for films in development, such as projects with Anna Faris and America Ferrera attached to star. As writer-performers, Raphael and Wilson also continue to generate material for themselves. They most recently wrote and starred together in the raunchy female buddy comedy Ass Backwards, which also co-stars Alicia Silverstone, Jon Cryer, Vincent D'Onofrio, Paul Scheer, and Bob Odenkirk. The film premiered at the Sundance Film Festival on January 21, 2013. Raphael and Wilson are working on a second film to star in together, produced by Will Ferrell and Adam McKay's company Gary Sanchez Productions.