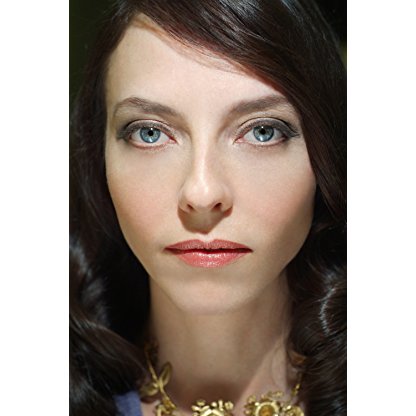 Juliet Landau was born on March 30, 1965 in  Los Angeles, California, United States, is Actress, Producer, Director. Juliet Landau, the daughter of Martin Landau and Barbara Bain, co-starred in Tim Burton's highly acclaimed Ed Wood (1994) as "Loretta King" and starred opposite Whoopi Goldberg and Armin Mueller-Stahl in New Line Cinema's Theodore Rex (1995) as "Dr. Veronica Shade". She portrays "Drusilla" in the television dramas Khac Tinh Ma Ca Rong (1997) and Angel (1999), and will next be seen co-starring in Henry Jaglom's latest film, Going Shopping (2005). Some of the diverse independent films in which she has starred include "Citizens of Perpetual Indulgence" (2000), Direct Hit (1994), Life Among the Cannibals (1999), Ravager (1997), Carlo's Wake (1999) opposite Michael Chiklis, Christopher Meloni and Rita Moreno, and Repossessed (2002), opposite JoBeth Williams. Juliet has received outstanding notices for leading roles in the theatre, including Clifford Odets' "Awake and Sing!" at the Pittsburgh Public Theatre and, in Los Angeles, "Uncommon Women and Others", "The Pushcart Peddlers", "Billy Irish", "We're Talking Today Here", "How to Steal an Election", "Failure of Nerve", the West Coast premiere of "Irish Coffee" and the world premiere of the musical "The Songs of War". She was a professional ballerina and is a member of the Actors Studio.
Juliet Landau is a member of Actress 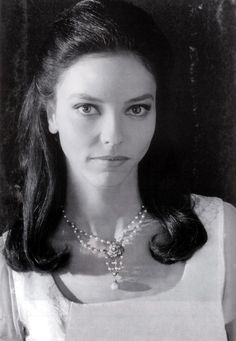 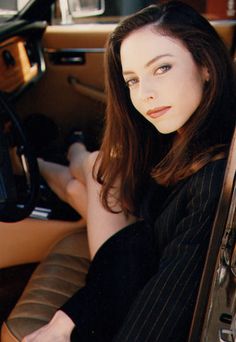 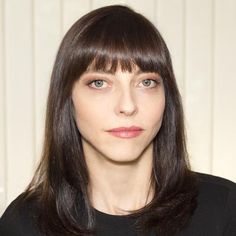 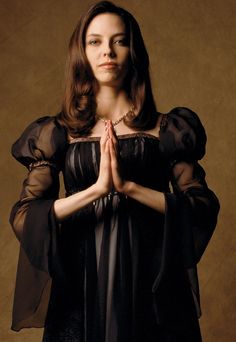 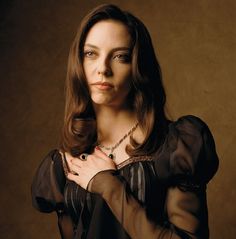 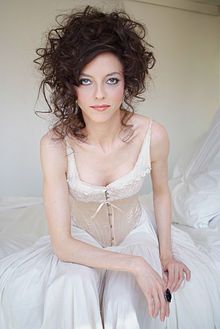 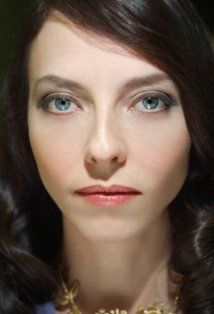 Landau is a member of the Actors Studio and as recently as of 2008 was being mentored by Mike Medavoy.

In 2009, Landau co-wrote two issues of the Angel comic book series for IDW Publishing, in collaboration with Brian Lynch. The issues (#24 and #25 of the series, appearing in August and September 2009) feature Drusilla, the character she played on Buffy the Vampire Slayer and Angel. In addition to writing, she contributed numerous ideas and references for both the cover and interior art of the issues. She has stated that she would like to write more comics set in the Buffyverse. She was slated to write a five-part Drusilla miniseries from Dark Horse Comics in 2014, which is now delayed.

In 2012–13, she produced and starred in the play Danny and the Deep Blue Sea directed by John McNaughton at the Crown City Theater in North Hollywood. Her portrayal won rave reviews and multiple awards. The show was extended 5 times.

In July 2013, it was announced that Landau had been cast as a new incarnation of the Time Lord Romana in the Big Finish Productions audio dramas Gallifrey VI and Luna Romana, both of which are spin-offs from the TV series Doctor Who. The character of Romana was previously played in Doctor Who (and in the Big Finish audio dramas) by both Lalla Ward and Mary Tamm. In the mythology of the series, Time Lords have the ability to regenerate into new bodies and personalities, hence not only can the role be recast but, as is in the case of Gallifrey VI in which she co-stars with Ward, different incarnations of the same Time Lord may actually meet.