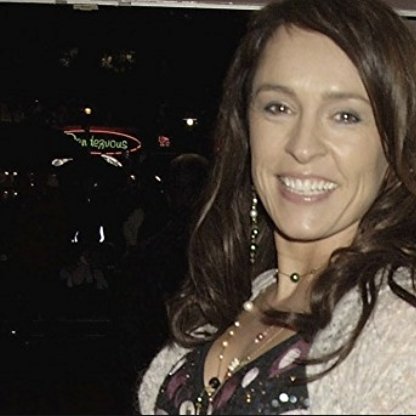 Juliet Aubrey was born on December 17, 1966 in  Fleet, Hampshire, England, United Kingdom, is Actress, Soundtrack. Juliet Aubrey is a BAFTA-award-winning actress of English and Welsh origin. She has starred in numerous critically acclaimed productions for film (The Infiltrator (2016), playing the female lead opposite Bryan Cranston), theatre ("Ivanov" at The National Theatre, London), and television (Middlemarch (1994), Primeval (2007), Five Daughters (2010), and The Mayor of Casterbridge (2003), to name but a few).
Juliet Aubrey is a member of Actress 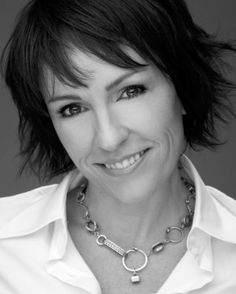 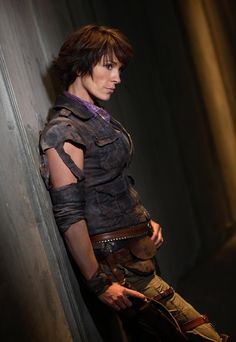 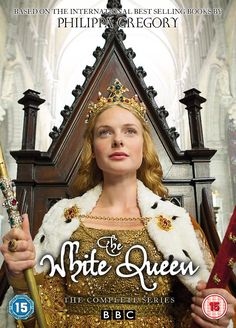 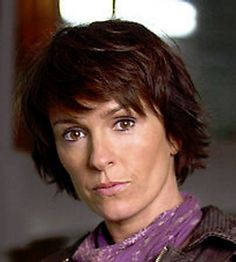 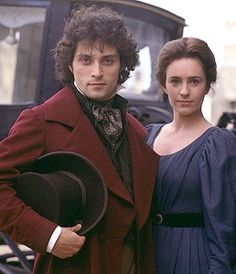 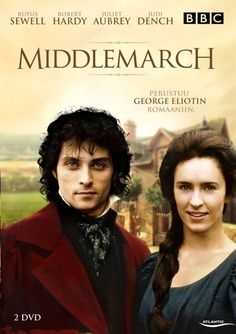 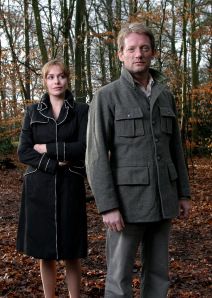 Born in Fleet, Hampshire, Aubrey attended King's College London from 1984, where she studied Classics and Archaeology. While there, however, her love of acting grew, and during a year studying in Italy where she joined a traveling theatre company, Aubrey decided to apply for drama school on her return. She did, and went on to train for three years at the Central School of Speech and Drama.

In 2001, Aubrey married production designer Steve Ritchie, whom she met several years earlier while filming in Newcastle upon Tyne. They have two daughters, Blythe and Lola-Blue. She is the cousin of David Howell Evans (The Edge), Guitarist of the U2.

Aubrey was born and brought up in Fleet, Hampshire, the daughter of Dr. Roland and Sylvia Aubrey. She is half Welsh and half English. She had two siblings. Her elder sister Sian who died in 2011, and her older brother Jonathan.