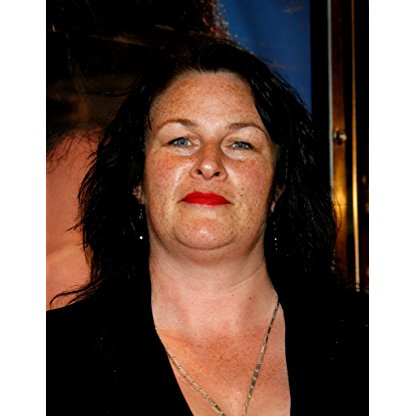 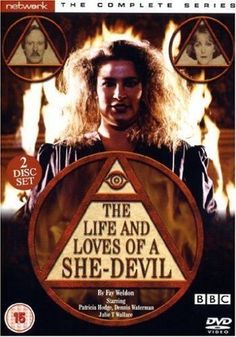 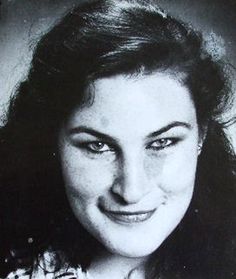 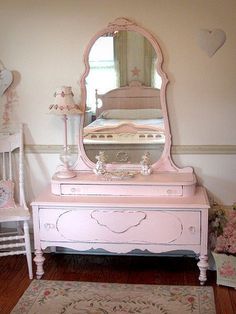 She made her television debut in the title role in the BBC dramatisation of Fay Weldon's The Life and Loves of a She-Devil in 1986. For this role, she was nominated for the British Academy Television Award for Best Actress. The following year, she played the small part of Rosika Miklos in the James Bond film The Living Daylights. She starred in The Comic Strip Presents... episodes "Les Dogs" and "Queen of the Wild Frontier". In 1996, she was featured as Serpentine in Neil Gaiman's BBC miniseries Neverwhere. She also played Major Iceborg in the 1997 cult classic The Fifth Element.

Wallace provided the spoken narration for Marc Almond's 1990 single "A Lover Spurned" from the album Enchanted.