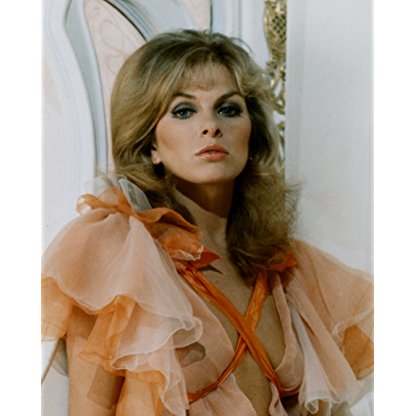 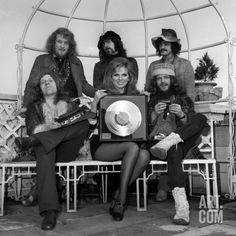 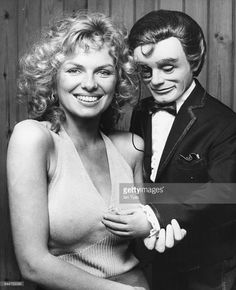 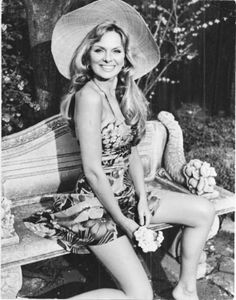 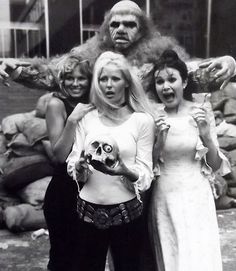 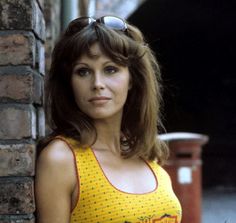 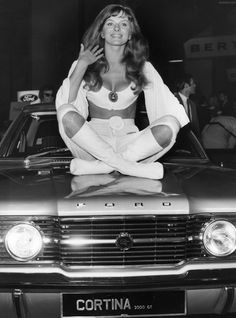 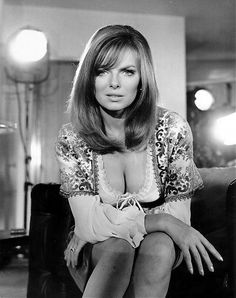 At the age of 15, she began to work as a model. In 1962, she came second in Miss Norway at the age of 18, and subsequently participated in Miss Universe. In 1967, she moved to England to work as an au pair to improve her English, and there also studied at a language school.

She made her film debut in a low-budget Norwegian film Stompa til sjøs (Stompa at Sea). She was a Penthouse Pet of May which landed her a role in 1969's On Her Majesty's Secret Service as Helen, the "Scandinavian girl". She later starred in Hammer Film Productions' Creatures the World Forgot and The Legend of the 7 Golden Vampires. Her other appearances include Every Home Should Have One with Marty Feldman, and the Gluttony segment of The Magnificent Seven Deadly Sins.

Ege is probably best remembered for her role in the 1971 comedy hit film Up Pompeii alongside Frankie Howerd. She played Voluptua, a Roman ruler. Her voice, however, was overdubbed by another Actress for the film. On being introduced to Lance Percival's character, who says "Madame, it's a pleasure", her famous response is "Yes, I know. I've tried it".

In a UK TV documentary a few years before her death, she stated that she never minded being labelled a glamour Actress and that it had been a good life that basically helped pay the bills. She returned to Norway and did a few films before qualifying as a registered nurse in 1998. She lived in Oslo, where she worked as a nurse.

After her movie and modelling career she finished her secondary education and studied nursing. She later graduated from the University of Oslo where she studied History and English, after which she finished her nursing exams and continued working in the public health sector in Oslo. Her career, as well as her illness is described in detail in her autobiography, Naken (Naked), published in 2002.