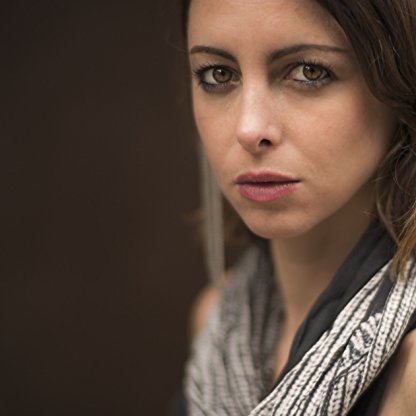 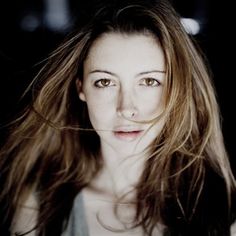 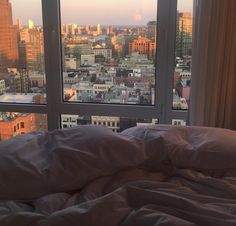 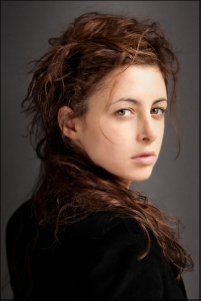 Dreyfus was born and raised in Paris, the only child of French Actress Pascale Audret and Producer Francis Dreyfus. She is of French, Half-Jewish, and Half-Romanian descent. Her grandfather was a descendant of the famous Captain Alfred Dreyfus. She spent her summers in the U.K. She started learning Japanese in 1985 at the Institute for Oriental Languages and Civilization at the University of Paris, after studying interior design and becoming interested in Japanese architecture. She moved to Japan to study at the Osaka University of Foreign Studies for a six-month, intensive Japanese course, thinking that she would eventually land a job in interior design. After finishing the course, she moved to Tokyo working part-time in a design studio while continuing her private Japanese lessons. In 1988, she worked as a French-language instructor on the NHK morning-television-educational program. Centering on a mystery drama, chief Producer Motoyoshi Sei hired Dreyfus to increase ratings by changing the program into an episode format. Eventually, she was cast by Japanese network executives as the twenty-something beauty in several TV and film roles, leading her to become a gaijin tarento (foreign talent). She was also a judge on the cult-hit cooking show Ryōri no Tetsujin (Iron Chef).

Dreyfus portrayed the character of Sofie Fatale in Quentin Tarantino's 2003 film, Kill Bill Volume 1. She was a member of the 2007 Gérardmer Film Festival, which honored her Kill Bill co-star David Carradine.

Dreyfus appeared in Vinyan in 2008 and in Tarantino's war epic Inglourious Basterds in 2009, as Francesca Mondino, a fictional French interpreter and mistress for Nazi propagandist Joseph Goebbels. She also appeared as a translator in the Leos Carax short film entitled Merde in the feature film Tokyo!