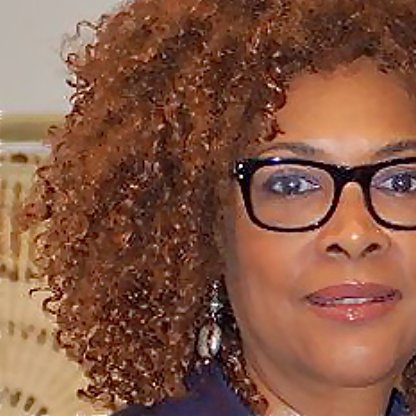 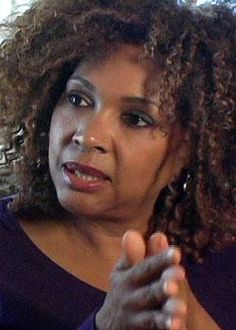 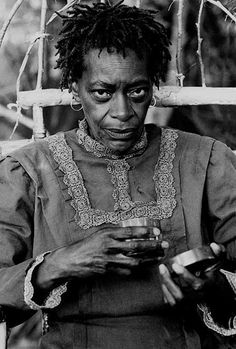 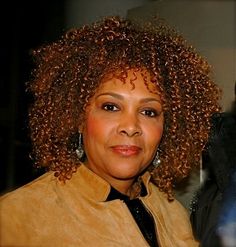 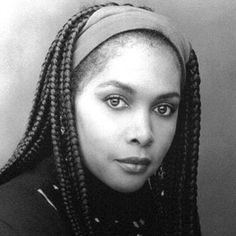 Dash was born on October 22, 1952 in Queens, New York. She studied in 1969 at the Studio Museum of Harlem. As an undergraduate, she studied psychology until accepted into the film school at the Leonard Davis Center for the Performing Arts at CCNY. In 1974, she earned her Bachelor of Arts degree. As a student, Dash wrote the script for a documentary for the New York Urban Coalition, entitled Working Models of Success.

Dash began work on a story in 1975 that was inspired by her father's Gullah family background and immigration from the Sea Islands of Georgia. This would become the screenplay Daughters of the Dust, which went into production after she received $800,000 in financing from PBS in 1988. The film, set in 1902, revolves around three generations of Gullah women in the Peazant family on St. Helena Island off the coasts of Georgia and South Carolina. Innovative with its use of Gullah dialogue and interwoven story-lines among the predominately female cast, the film focuses on ancestral and matriarchal story lines as well as the history of former slaves who settled on the island and formed an independent community there. The screenplay was written in the dialect of the island settlers with no subtitles, resulting in an immersive language experience.

She directed Working Models of Success (1976), and the next year, produced Four Women (1977), a short dance film based on a song by Nina Simone. It won a Gold Medal for Women in Film in the 1978 Miami International Film Festival. As a graduate student at UCLA, she received an MFA in Film and Television Production. She directed the film Diary of an African Nun (1977). Screened at the Los Angeles Film Exposition, it earned a Director's Guild Award for a Student Film.

From 1978 to 1980, Dash worked as member of the Classifications and Ratings Administrations for the Motion Picture Association of America. She had a special assignment screening at the Cannes International Film Festival to review a screening of short films in the Marché du Cinema.

Her film Illusions (1982) explores racial and sexual discrimination in Hollywood and American society and was her first to earn more widespread success and attention. Set in 1942 in the fictional National Studios, it features Mignon Duprée as a black woman executive who has "passed" for white to achieve her position. Also featured is Ester Jeeter, a black woman who dubs the singing voice in musicals for a white Hollywood star. They work in an industry based on creating images and alternative realities. The film explores Mignon's dilemma, Ester's struggle to get roles as an Actress and singer rather than dub for others, and the uses of cinema in wartime: three illusions in conflict with reality.

Illusions received the 1985 Black American Cinema Society Award and the Black Filmmaker Foundation's Jury Prize in 1989 as best film of the decade. Kevin Thomas of the LA Times described it as "a gripping critique of the power of the movies to shape perception," while exploring the illusions created by Hollywood, as well as the illusion of racial identity. The success of this film and other shorts enabled Dash to move to feature films.

Dash has worked in television since the late 1990s. Her television movies include Funny Valentines (1999), Incognito (1999), Love Song (2000), and The Rosa Parks Story (2002), starring Angela Bassett. The National Underground Railroad Freedom Center commissioned Dash to direct Brothers of the Borderland in 2004, as an immersive film exhibit narrated by Oprah Winfrey following the path of women gaining freedom on the Underground Railroad. In 2017, Dash directed episodes of Queen Sugar on the Oprah Winfrey Network.

Daughters of the Dust premiered at the Sundance Film Festival in 1991, where it was nominated for the Grand Jury Prize and won a cinematography award. It became the first feature film by an African-American woman to be distributed in the United States in theatrical release and gained critical praise for its use of dialect and music composed by John Barnes, as well for its cinematography and visual imagery.

In 1997, Dash wrote and directed an episode of Women: Stories of Passion for the Showtime Cable Network, as well as Sax Cantor Riff, one of HBO’s Subway Stories: Tales from the Underground for producers Jonathan Demme and Rosie Perez.

Dash wrote the screenplays and directed the television movies Incognito (1999), a romantic thriller made by BET Arabesque Films; and Love Song (2000), an MTV movie starring the Grammy award-winning singer Monica.

Actress and executive Producer Angela Bassett asked Dash to direct the CBS biopic The Rosa Parks Story in 2002. The film follows Parks and her husband Raymond (Peter Francis James) as they deal with the issues of segregation, Jim Crow laws and second-class status in 1950s Alabama, leading up to Parks' refusing to relinquish her seat on a city bus, leading to the Montgomery Bus Boycott. The Rosa Parks Story won several awards, including the NAACP Image Award for Best Television Movie. Dash was nominated for Outstanding Directorial Achievement in the 55th Annual Directors Guild Awards—the first African-American woman nominated in the category of "Primetime Movies Made for Television".

In 2004 Dash made Brothers of the Borderland, a work commissioned by the National Underground Railroad Freedom Center. Narrated by Oprah Winfrey, the film features the character of Alice, an escaped slave whose story represents an amalgamation of historic figures. The film is shown in the Harriet Tubman theater, named for the fugitive slave woman who helped many others escape to freedom.

Daughters of the Dust is a fictionalized telling of her father's Gullah family who lived off the coast of the Southeastern United States. The film features black women's stories, striking visuals shot on location and a non-linear narrative. It's included in the National Film Registry of the Library of Congress for its cultural, historical and aesthetic significance." Dash has written two books on Daughters of the Dust—a "making of" history co-written with Toni Cade Bambara and bell hooks, and a sequel, set 20 years after the film's story.

Dash joined the roster of female Directors working on the second season of Ava DuVernay's Queen Sugar on the OWN Network in 2017.

Dash directed videos for Musicians including Raphael Saadiq with Tony, Toni, Tone, Keb ‘Mo, Peabo Bryson, Adriana Evans, and Sweet Honey in the Rock. Her video for Tracy Chapman's “Give Me One Reason” was nominated for MTV’s Best Female Vocalist, 1996.