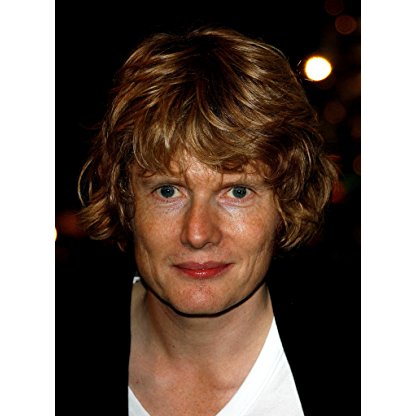 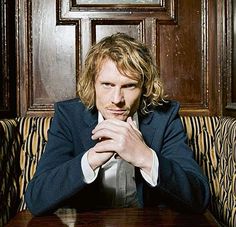 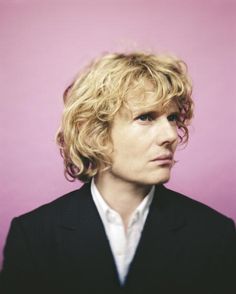 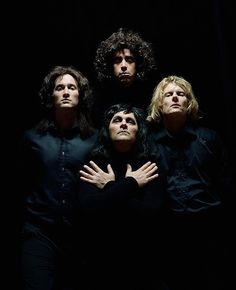 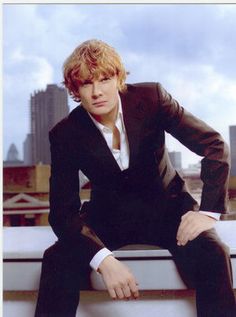 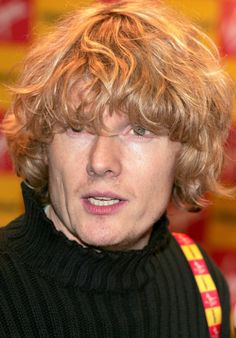 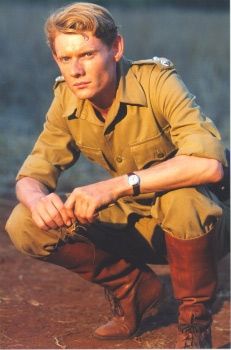 Rhind-Tutt was born in West Drayton, London, the youngest of five. There was a ten-year gap between him and his two brothers and two sisters. He attended the John Lyon School in Harrow, Middlesex. While there he acted in school productions, eventually taking the lead in a school production of Hamlet that played at the Edinburgh Festival fringe in the mid 1980s. After reading English and Theatre Studies at the University of Warwick, he attended the Central School of Speech and Drama in London where he won the 1992 Carleton Hobbs Award from BBC Radio Drama.

Rhind-Tutt landed his first big acting break playing the Duke of York in The Madness of King George (1994). This was followed by a succession of smaller television and film roles. He then landed a major role in william Boyd's First World War drama The Trench (1999) alongside Paul Nicholls and Daniel Craig.

In 2008, he appeared narrating a short film for the 60th anniversary of the Universal Declaration of Human Rights. In 2015 he appeared on the TV series The Bastard Executioner as Lord Pembroke.