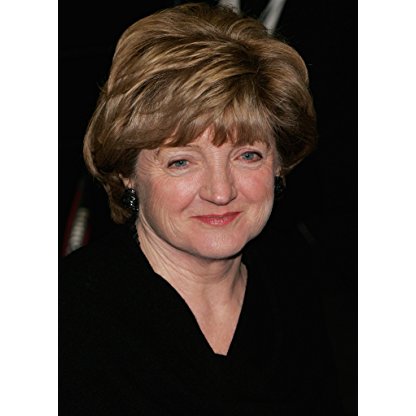 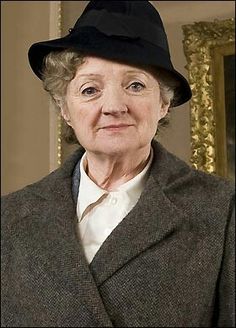 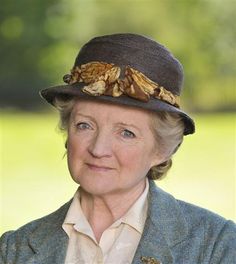 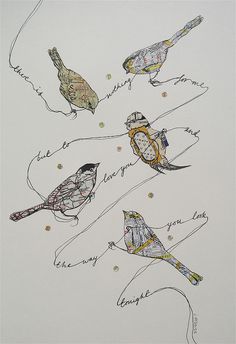 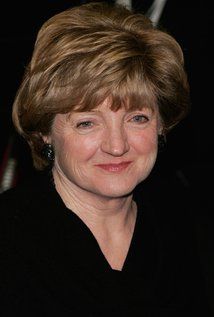 McKenzie's early West End musical credits include Maggie May (1966), Mame (1969), and Company (1971). She appeared in the West End revue Side by Side by Sondheim in 1976, and made her Broadway debut when the show transferred to New York in 1977 receiving a Tony Award nomination for Best Featured Actress in a Musical. She also received a Drama Desk Award nomination. For her role as Miss Adelaide in the 1982 West End revival of Guys and Dolls, she won the first of two Olivier Awards for Best Actress in a Musical.

McKenzie has been married since 1971 to American actor-director Jerry Harte.

McKenzie has also starred in numerous musicals, receiving a 1977 Tony Award nomination for her work in the Broadway revue, Side by Side by Sondheim. A six-time Olivier Award nominee, she has twice won the Olivier Award for Best Actress in a Musical; for the 1982 revival of Guys and Dolls and the 1993 revival of Stephen Sondheim's Sweeney Todd: The Demon Barber of Fleet Street. She also starred in the original London productions of the Sondheim musicals Follies (1987) and Into the Woods (1990).

On television, McKenzie co-starred with Irene Handl in the sitcom Maggie and Her (1978–79), and with Gareth Hunt in That Beryl Marston...! (1981). She went on to greater popularity with British viewers as Hester in the 1980s sitcom Fresh Fields opposite Anton Rodgers, and its 1990s sequel French Fields, for which she was voted TV Times Favourite Female Comedy Performance for five consecutive years. The role also earned her a 1985 BAFTA nomination for Best Entertainment Performance. She appeared as Mrs Forthby in Blott on the Landscape and as a villager involved in a series of murders in an episode of Midsomer Murders. Film credits include Hotel du Lac, Shirley Valentine, Bright Young Things and These Foolish Things. She made several appearances in BBC TV's long running variety show, The Good Old Days.

She was the subject of This Is Your Life in 1981 when she was surprised by Eamonn Andrews.

For her role in the 1986 West End production of the Alan Ayckbourn play Woman in Mind, McKenzie won the Evening Standard Award for Best Actress. She went on to appear in the original West End productions of two Sondheim musicals, playing Sally in Follies at the Shaftesbury Theatre in 1987, and the Witch in Into the Woods at the Phoenix Theatre in 1990. She continued her association with Stephen Sondheim when she starred as Mrs. Lovett in the 1993 London revival of Sweeney Todd: The Demon Barber of Fleet Street. The role won her a second Olivier Award in 1994.

McKenzie appeared in a National Theatre 80th birthday tribute to Lord Olivier, Happy Birthday, Sir Larry, on 31 May 1987 in the presence of Olivier himself.

Throughout the early mid 2000s she played A. Oliver in radio adaptations of Agatha Christie novels starring John Moffatt as Hercule Poirot, one such novel was Elephants Can Remember.

In 2007 she was reunited with Anton Rodgers (again as a husband and wife team) in the ITV comedy You Can Choose Your Friends. In 2007 she co-starred with Michael Gambon and Judi Dench in the BBC1 costume drama series Cranford, playing Mrs. Forrester, a military widow of slender means, very attached to her cow Bessie.

In 2008 she was announced as the replacement for Geraldine McEwan as ITV's Miss Marple. She noted: "It’s difficult because Agatha Christie wrote her in two ways ... First, very much what Geraldine McEwan played: a slight, rather Victorian creature. Then, a little sturdier and tweedier. I chose the latter. A lot of people say they don’t like the tweedier version. But they’re both genuine." Also, she said: "Just about everybody in the world knows about Miss Marple and has an opinion of what she should be like, so I’m under no illusions about the size of the task ahead." McKenzie's first series of Marple comprised A Pocket Full of Rye, Murder is Easy, They Do It with Mirrors and Why Didn't They Ask Evans?. The second series of the show, which aired in 2010, included The Pale Horse, The Secret of Chimneys, The Blue Geranium, and The Mirror Crack'd from Side to Side. A sixth series, including adaptations of A Caribbean Mystery, Greenshaw's Folly and Endless Night, began filming in September 2012 and was broadcast in 2013.

During the 2012 Summer Olympics opening ceremony she played Her Majesty the Queen on board the helicopter in the short film Happy and Glorious. That year she also played the role of Betty Nicholas in the ITV television series The Town.

McKenzie is a critic of fox hunting and was among more than 20 high-profile people who signed a letter to Members of Parliament in 2015 to oppose Conservative prime minister David Cameron's plan to amend the Hunting Act 2004.

McKenzie was appointed Commander of the Order of the British Empire (CBE) in the 2018 New Year Honours for services to drama.