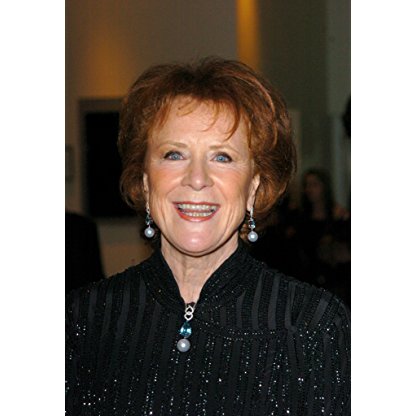 Judy Parfitt was bornon November 07, 1935 in  Sheffield, South Yorkshire, England, United Kingdom, is Actress, Soundtrack. Of regal bearing and imposing stance, British classical actress Judy Parfitt is the possessor of the chilliest blue orbs in all of London and has used them to her advantage over the years with her portrayals of haughty, bossy, scheming and deliciously malevolent patricians. Born in Yorkshire, she was originally trained at the Royal Academy of Dramatic Arts (RADA) and made her stage debut with "Fools Rush In" in 1954, continuing to impress with such pieces as "Things Remembered" (1955) and "A Likely Talk" (1956). It wasn't until mid-career in the late 1960s that she drew the type of widespread attention she deserved.Judy earned critical acclaim for her Gertrude in the 1969 stage production of "Hamlet", which starred Nicol Williamson in the title role and Anthony Hopkins as Claudius, with the inspiring casting of Marianne Faithfull (yes, the Brit pop singer) as Ophelia. Judy transferred her role to film in the same year and met with equal success. From then on, she graced a number of TV adaptations of literary classics including Pride and Prejudice (1980) and The Jewel in the Crown (1984), while continuing to receive applause for her theatre work in productions of "The Duchess of Malfi" (1971); "Vivat! Vivat Regina!" (1971) as Mary, Queen of Scots; "The Apple Cart" (1973); "The Cherry Orchard" (1978) and "An Inspector Calls" (1993). More recently, she co-starred with Matthew Broderick in a Broadway revival of "Night Must Fall" (1999). She made a belated Hollywood film debut in the gloomy-styled thriller Dolores Claiborne (1995) and nearly stole the thunder right out from under star Kathy Bates with her electric portrayal of Kathy Bates' wealthy, dictatorial employer. Her clever and utterly gripping performance was shamefully overlooked come Oscar time. Judy was long married to actor Tony Steedman, who made a guest appearance on her short-lived sitcom The Charmings (1987) in the late 1980s. He died in February of 2001. Since then she has ventured on, an always glowing character presence in elegant and period settings.
Judy Parfitt is a member of Actress 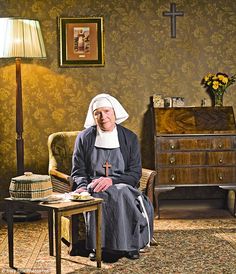 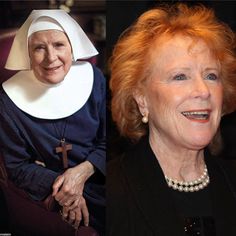 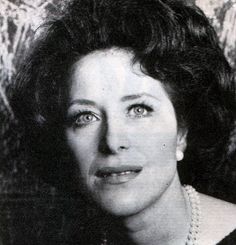 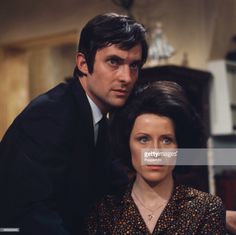 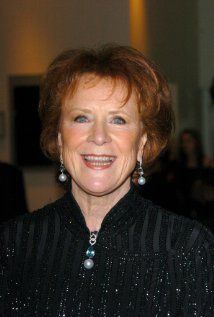 Parfitt was born in Sheffield, West Riding of Yorkshire in 1935 to Catherine Josephine (née Caulton) and Lawrence Hamilton Parfitt. As a teenager, she attended Notre Dame High School for Girls and later trained at the Royal Academy of Dramatic Art, graduating in 1953.

Parfitt began her career in theatre in 1954, appearing in a production of Fools Rush In at the Amersham Repertory Company.

In 1963 Parfitt and actor Tony Steedman married in Harrow, Middlesex. He died in 2001. The couple had one child, a son, David.

In 1971, she appeared in the Hammer television film Journey to Murder, opposite Joseph Cotten and hosted by Joan Crawford. In 1978, Parfitt appeared opposite Laurence Olivier, Joan Plowright and Frank Finlay in the episode "Saturday, Sunday, Monday" of Laurence Olivier Presents. In 1981 she created the role of Eleanor in the Royal Shakespeare Company's production of Peter Nichols' Passion Play. In 1984 she played Deidre in Jack Rosenthal's The Chain. In 1987, she appeared in Maurice.

Two of her most notable past roles are Mildred Layton in The Jewel in the Crown (1984; for which she received her first BAFTA nomination) and Lady Catherine de Bourgh in the 1980 TV serial version of Pride and Prejudice. In 1995, she portrayed Kathy Bates' former, domineering employer in Dolores Claiborne, who is dying in present-time, but is seen as a vibrant, glowing woman in flashback sequences.

She has appeared in some American television shows, beginning with her regular role as Snow White's Stepmother, Evil Queen Lillian "Lily" White in the series The Charmings. Parfitt's real-life husband Tony Steedman guest-starred as Santa Claus in The Charmings' second season Christmas special. She appeared on an episode of Murder, She Wrote in 1989, and as the mother of Dr Elizabeth Corday (played by Alex Kingston) on several episodes of ER in 2002.

Later credits include as Vera Donovan in the Stephen King film adaptation of Dolores Claiborne (1995), and in Girl with a Pearl Earring (2003), the latter for which she earned a BAFTA nomination for Best Supporting Actress. Beginning in 2012, Parfitt has starred on the drama series Call the Midwife as Sister Monica Joan.

Parfitt played Lady Mount-Temple in the biopic film Wilde, alongside Stephen Fry, Vanessa Redgrave and Gemma Jones in 1997. In 2003, she played Maria Thins in Girl with a Pearl Earring. The role earned her a BAFTA nomination for Best Actress in a Supporting Role.

She played the domineering American dowager, Mrs van Schuyler, opposite David Suchet, James Fox, Frances de la Tour and David Soul in a feature-length episode of Agatha Christie's Poirot in the 2004 edition of Death on the Nile. In 2008, she appeared as the primary villainess in Little Dorrit, as the cruel Mrs Clennam, alongside Alun Armstrong, Sue Johnston and Matthew Macfadyen. At Christmas 2011, she appeared in a small role similar to that which she portrayed in Little Dorrit as Aunt Chastity along with Una Stubbs and Phyllida Law in The Bleak Old Shop of Stuff.

In 2012, she began appearing in the BBC TV series Call the Midwife as Sister Monica Joan, an elderly nun who is suffering from the early stages of dementia. The character has a strong educational background, particularly in classical literature, and her apparently random quotes are often used in the programme as a way of reflecting on the unfolding drama. She has also appeared in BBC’s spy tale, The Game; a film, Hello Carter; a Radio 4 show, Hang Ups, and Jessica Hynes’s suffragette sitcom Up the Women.