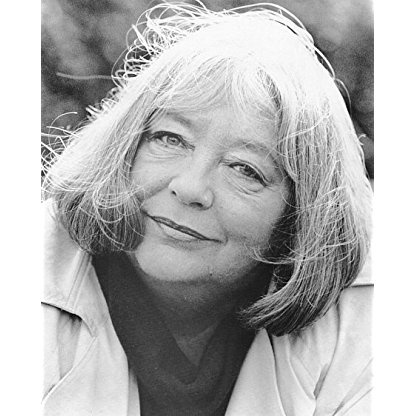 Judy Cornwell was born on February 22, 1940 in  Hammersmith, London, England, United Kingdom, is Actress. Most famous for her supporting role as Daisy, the sister of Patricia Routledge's Hyacinth Bucket in the hugely popular BBC sitcom Keeping Up Appearances (1990), Judy Cornwell's grandmother was the music hall singer Sarah Bonner. The London-born actress grew up in England, where she attended a convent school before moving to Australia where her parents, Darcy Nigel Barry and Irene McCullen Cornwell, emigrated. She became a classical stage actress whose theatrical career began as a dancer and singer in pantomime, vaudeville, cabaret and musical revues. She has written a number of novels including "Cow and Cow Parsley" (1985), "Fishcakes at the Ritz" (1989), "The Seventh Sunrise" (1994) and "Fear and Favour" (1996). According to Cornwell, John Nathan-Turner was hoping to make a film of "Fear and Favour" before his untimely death at the age of 54 in 2002.
Judy Cornwell is a member of Actress 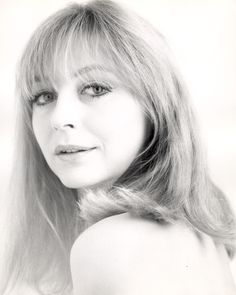 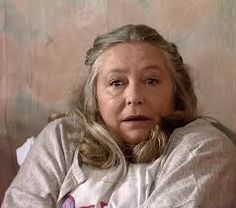 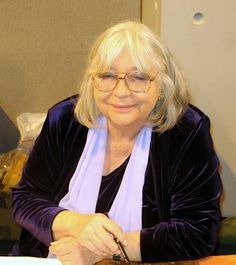 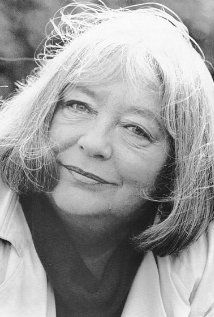 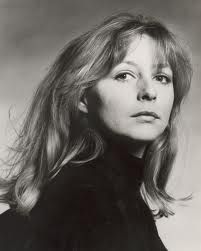 Cornwell married John Kelsall Parry on 18 December 1960, and they have a son, Edward. The couple reside in Brighton.

Cornwell's film roles include Santa Claus: The Movie (as Mrs. Claus) and Mad Cows. On television she has appeared in Dixon of Dock Green, Cakes and Ale, Bergerac, Doctor Who (the episode Paradise Towers), several episodes of Farrington of the F.O., The Famous Five, The Bill, Heartbeat, Miss Marple and Midsomer Murders. She also appeared on radio as WREN Cornwell in The Navy Lark. Judy also appeared in BBC soap opera EastEnders as Queenie Trott, the mean tyrant mother of lovable loser Heather Trott. In 1987, she appeared as the English spinster Lady Rosemary Tuttle in the episode 'Rumpole and the Official Secret' from Season 4 of Rumpole of the Bailey. She is best known, however, for her portrayal of lovable working class housewife Daisy in the popular sitcom Keeping Up Appearances, which ran from 1990 to 1995. She also appeared in the new series of Birds of a Feather as a sister shopping in a supermarket in episode 8.