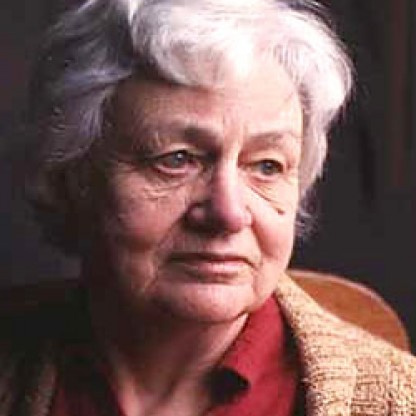 Judith Wright was bornon May 31, 1915 in Armidale, Australian, is Poet, Environmentalist, Campaigner for Aboriginal Land Rights. Judith Wright, born in the early 20th century, was a well-known Australian poet, short-story writer and conversationalist. She was also a highly acclaimed critic of Australian poetry. Apart from this, Wright was an uncompromising campaigner for Aboriginal land rights. She had received honorary degrees from several universities and was also appointed as one of the members of Australia Council (in 1973-74). Wright had written numerous poems, literary criticism and letters in her life and strongly believed the fact that a poet should be concerned with national and social problems. Her works have been awarded a number of times and translated into other languages also, like Italian, Japanese and Russian. Wright was also a highly successful literary critic and had edited several collections of Australian verse in her career.
Judith Wright is a member of Writers 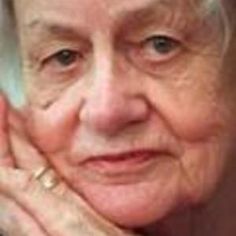 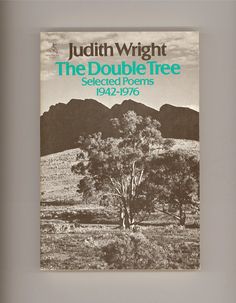 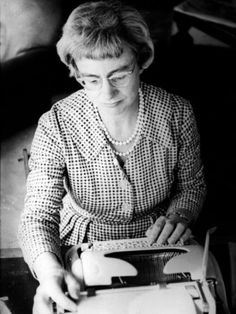 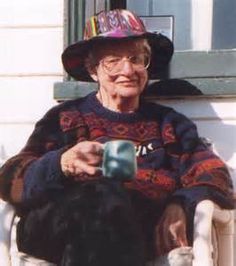 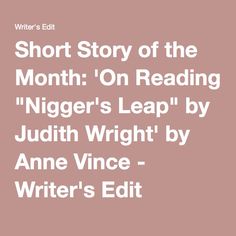 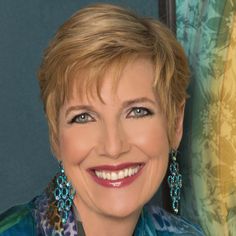 In 2009 as part of the Q150 celebrations, Judith Wright was announced as one of the Q150 Icons of Queensland for her role as an "Influential Artists".

Judith Wright was born in Armidale, New South Wales. The eldest child of Phillip Wright and his first wife, Ethel, she spent most of her formative years in Brisbane and Sydney. Wright was of Cornish ancestry. After the early death of her mother, she lived with her aunt and then boarded at New England Girls' School after her father's remarriage in 1929. After graduating, Wright studied Philosophy, English, Psychology and History at the University of Sydney. At the beginning of World War II, she returned to her father's station to help during the shortage of labour caused by the war.

Wright's first book of poetry, The Moving Image, was published in 1946 while she was working at the University of Queensland as a research officer. Then, she had also worked with Clem Christesen on the literary magazine Meanjin, the first edition of which was published in late 1947. In 1950 she moved to Mount Tamborine, Queensland, with the Novelist and abstract Philosopher Jack McKinney. Their daughter Meredith was born in the same year. They married in 1962, but Jack was to live only until 1966.

With David Fleay, Kathleen McArthur and Brian Clouston, Wright was a founding member and, from 1964 to 1976, President, of the Wildlife Preservation Society of Queensland. She was the second Australian to receive the Queen's Gold Medal for Poetry, in 1991.

In 1966, she published The Nature of Love, her first collection of short stories, through Sun Press, Melbourne. Set mainly in Queensland, they include 'The Ant-lion' ,'The Vineyard Woman', 'Eighty Acres', 'The Dugong', 'The Weeping Fig' and 'The Nature of Love', all first published in The Bulletin. Wright was nominated for the 1967 Nobel Prize for Literature.

She started to lose her hearing in her mid-20s, and she became completely deaf by 1992.

In 2003, the National Library of Australia published an expanded edition of Wright's collection titled Birds. Most of these poems were written in the 1950s when she was living on Tamborine Mountain in southeast Queensland. Meredith McKinney, Wright's daughter, writes that they were written at "a precious and dearly-won time of warmth and bounty to counterbalance at last what felt, in contrast, the chilly dearth and difficulty of her earlier years". McKinney goes on to say that "many of these poems have a newly relaxed, almost conversational tone and rhythm, an often humorous ease and an intimacy of voice that surely reflects the new intimacies and joys of her life". Despite the joy reflected in the poems, however, they also acknowledge "the experiences of cruelty, pain and death that are inseparable from the lives of birds as of humans ... and [turn] a sorrowing a clear-sighted gaze on the terrible damage we have done and continue to do to our world, even as we love it".

In June 2006 the Australian Electoral Commission (AEC) announced that the new federal electorate in Queensland, which was to be created at the 2007 federal election, would be named Wright in honor of her accomplishments as a "poet and in the areas of arts, conservation and indigenous affairs in Queensland and Australia". However, in September 2006 the AEC announced it would name the seat after John Flynn, the founder of the Royal Flying Doctor Service, due to numerous objections from people fearing the name Wright may be linked to disgraced former Queensland Labor MP Keith Wright. Under the 2009 redistribution of Queensland, a new seat in southeast Queensland was created and named in Wright's honour; it was first contested in 2010.

Wright was also an impassioned advocate for the Aboriginal land rights movement. Tom Shapcott, reviewing With Love and Fury, her posthumous collection of selected letters published in 2007, comments that her letter on this topic to the Australian Prime Minister John Howard was "almost brutal in its scorn". Shortly before her death, she attended a march in Canberra for reconciliation between non-indigenous Australians and the Aboriginal people.

On 2 January 2008, it was announced that a Future suburb in the district of Molonglo Valley, Canberra would be named "Wright". There is a street in the Canberra suburb of Franklin named after her, as well. Another of the Molonglo Valley suburbs is to be named after Wright's lover, "Nugget" Coombs.

In 2009 as part of the Q150 celebrations, Judith Wright was announced as one of the Q150 Icons of Queensland for her role as an "Influential Artists".