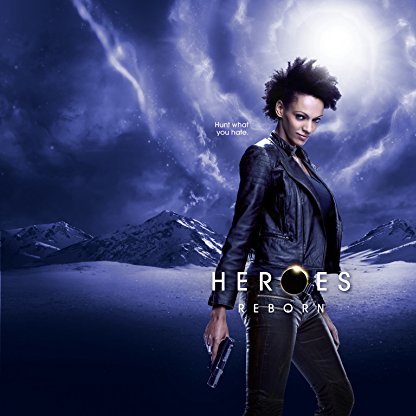 Judith Shekoni was born in  Manchester, Greater Manchester, England, United Kingdom, is Actress. Judith Shekoni was brought up in Manchester, England. Relocating to London at 18 she modelled around the world before gaining her break into acting via the popular BBC TV show Casualty.Working in the UK including Eastenders (BBC) and gritty Hallmark drama The Hidden City, Judiths' acting career took her to America where during extensive theatre training she worked on every major US network. Mike and Molly opposite Melissa McCarthy (CBS), Backstroke with Rainne Wilson (Fox), NCIS (CBS), Brothers and Sisters (ABC), Damages (FOX), King of Queens (CBS), All of Us (CW) and numerous studio and independent films.Judith worked with Oscar winning director Bill Condon on the hugely successful Twilight franchise - Breaking Dawn pt 2 - as Zafrina - leader of the Amazonian Vampires - with the special power of creating illusions.In 2015 she took a lead role in the relaunch of one of the most successful shows of past times -Heroes for (NBC) opposite Zachary Levi - as part of a vigilante couple pursuing people with special abilities. It premiered at the Toronto Film festival 2015 followed by a 2 hour series premier on prime time NBC.In 2016 Judith appeared in prime time US Network shows such as NCISLA. In the UK she could be seen each week on the primetime BBC Drama Series Ordinary Lies written by Bafta winner Danny Brocklehurst. And is currently starring in the 10 part Cable drama series Ice directed and produced by Antoine Fuqua (Training Day, Magnificient 7)
Judith Shekoni is a member of Actress 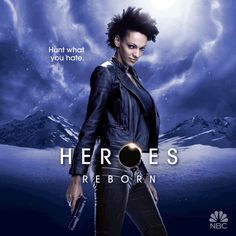 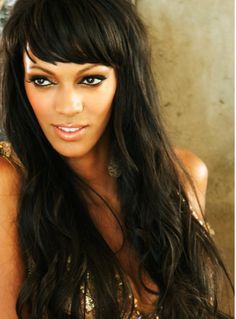 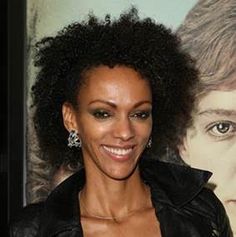 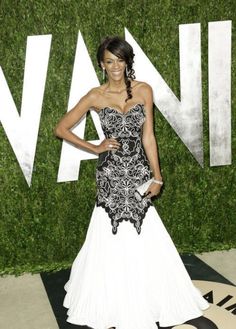 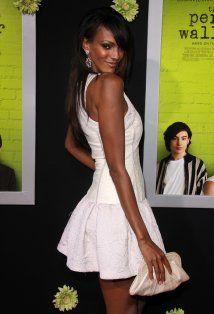 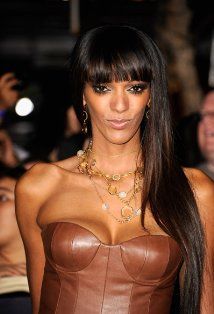 Shekoni began her career on LIVE TV as an agony aunt. In 2002, she played the role of gangster's wife Marjorie "Precious" Hudson (née Hulton) in the BBC1 soap EastEnders. Shekoni has also appeared in films including Garfield 2 The Strange Case of Dr. Jekyll and Mr. Hyde as Renee and Ali G Indahouse Shekoni has also made guest appearances in Casualty, Fat Friends and The King of Queens.

Shekoni lives in Los Angeles where she has appeared on US television shows such as NCIS, All of Us and Damages. She was the host of the Fox reality show When Women Rule the World (2008) although the show was never broadcast in America. She played Zafrina in The Twilight Saga: Breaking Dawn Part 2. She joined the cast of Heroes Reborn in 2015, the NBC reboot of the original Heroes TV Show. She played Joanne Collins opposite Zachary Levi.

Shekoni appears in the second season of the BBC1 drama Ordinary Lies airing in November 2016. She is filming the new series Ice, appearing as Lady Rah, the kingpin of LA Diamond Trade.