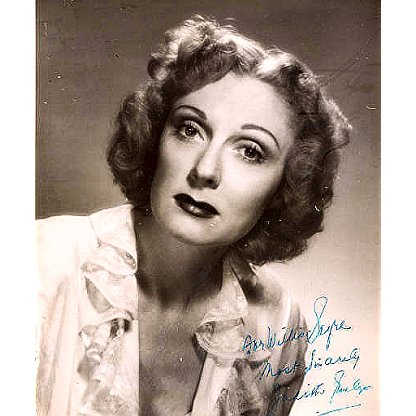 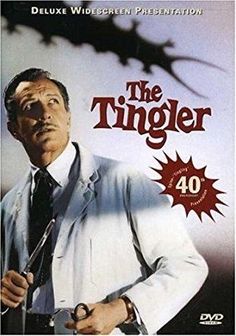 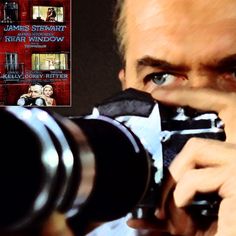 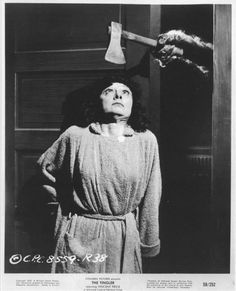 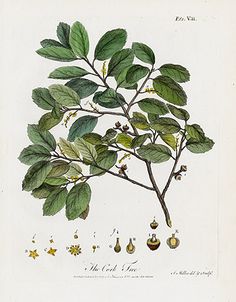 Her early stage experience included being a member of a Canadian Chautauqua unit in 1932. The next year, she performed with the Pasadena Community Playhouse in California.

On September 3, 1939, she and her fiancé, Canadian radio Producer Andrew Allan, survived the sinking of the Anchor-Donaldson liner SS Athenia. The Athenia was the first British Passenger liner to be sunk by a German submarine in World War II.

In 1942, Evelyn won the Distinguished Performance Award from The Drama League, an award that is "bestowed each season on a single performer from over sixty nominated performances from Broadway and Off-Broadway."

All of the four plays were made into films, but Evelyn did not appear in any of them. She did appear in other films, including as Miss Lonelyhearts, the lonely alcoholic spied on by James Stewart in Alfred Hitchcock's Rear Window. In 1956, Evelyn played the role of Nancy Lynnton in George Stevens' Giant. She also had a brief performance as Queen Mother Taia in Michael Curtiz's The Egyptian, and was featured with Vincent Price in The Tingler (1959).

In the fall of 1958, Evelyn guest-starred as Clara Keller, a lonely widow who falls prey to communist agents in the episode "Man in the Moon" of Bruce Gordon's short-lived Cold War docudrama Behind Closed Doors.

Evelyn died from cancer in New York City on May 7, 1967. She was 58 years old. She was interred at the Kensico Cemetery in Valhalla, New York.