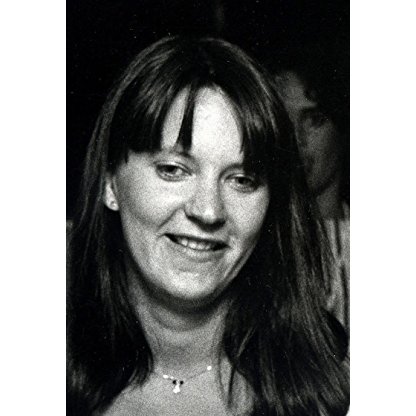 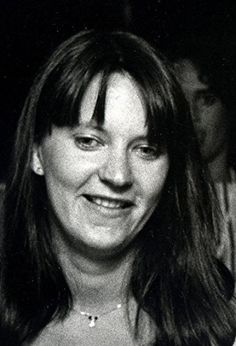 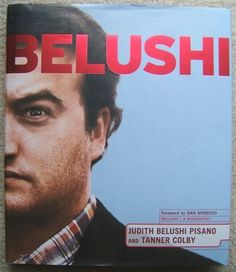 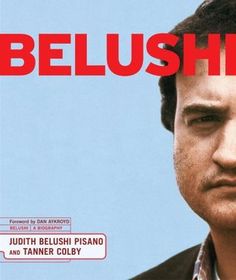 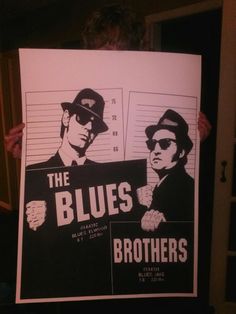 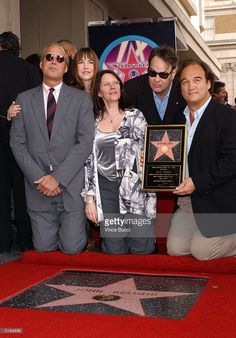 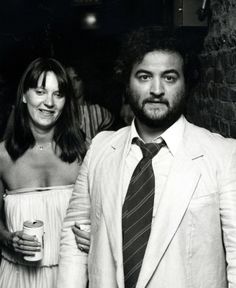 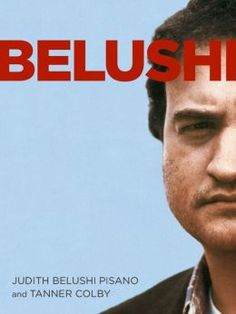 Following the success of The Blues Brothers on SNL, Belushi and Aykroyd, with the help of pianist-arranger Paul Shaffer, started assembling studio talents to form a proper band. These included SNL Saxophonist "Blue" Lou Marini and trombonist-saxophonist Tom Malone, who had previously played in Blood, Sweat & Tears. At Shaffer's suggestion, Guitarist Steve Cropper and Bassist Donald "Duck" Dunn, the powerhouse combo from Booker T and the M.G.'s and subsequently almost every hit out of Memphis's Stax Records during the 1960s, were signed as well. In 1978 The Blues Brothers released their debut album, Briefcase Full of Blues, with Atlantic Records. The album reached #1 on the Billboard 200 and went double platinum. Two singles were released, "Rubber Biscuit", which reached number 37 on the Billboard Hot 100 and "Soul Man", which reached number 14.

In 1965, Belushi formed a band, the Ravens, together with four fellow high school students (Dick Blasucci, Michael Blasucci, Tony Pavolonis and Phil Special). They recorded one single, "Listen to Me Now"/"Jolly Green Giant". Belushi played drums and sang vocals. The record was not successful, and the band broke up when he enrolled at the College of DuPage.

In 1975 Chevy Chase and Writer Michael O'Donoghue recommended Belushi to Lorne Michaels as a potential member for a television show Michaels was about to produce called Saturday Night a.k.a. Saturday Night Live (SNL). Michaels was initially undecided, as he was not sure if Belushi's physical humor would fit with what he was envisioning, but he changed his mind after giving Belushi an audition.

Over his four-year tenure at SNL, Belushi developed a series of successful characters, including the belligerent Samurai Futaba, Henry Kissinger, Ludwig van Beethoven, the Greek owner of the Olympia Café, Captain James T. Kirk, and a contributor of furious opinion pieces on Weekend Update, during which he coined his catchphrase, "But N-O-O-O-O-O-O-O-O-O!" With Aykroyd, Belushi created Jake and Elwood, the Blues Brothers. Originally intended to warm up the crowd before the show, the Blues Brothers were eventually featured as music guests. Belushi also reprised his Lemmings imitation of Joe Cocker. Cocker himself joined Belushi in 1976 to sing together Feeling Alright.

In 1978, he performed in the films Old Boyfriends (directed by Joan Tewkesbury), Goin' South (directed by Jack Nicholson) and Animal House (directed by John Landis). Upon its initial release, Animal House received generally mixed reviews from critics, but Time and Roger Ebert proclaimed it one of the year's best. Filmed for $2.8 million, it is one of the most profitable movies of all time, garnering an estimated gross of more than $141 million in the form of theatrical rentals and home video, not including merchandising. Animal House was also largely responsible for defining and launching the gross-out genre of films, which became one of Hollywood's staples.

By 1980, Belushi had become a fan and advocate of the punk rock band Fear after seeing them perform in several after-hours New York City bars, and brought them to Cherokee Studios to record songs for the Soundtrack of Neighbors. Blues Brother band member and sax player Tom Scott, along with producing partner and Cherokee owner Bruce Robb, initially helped with the session but later pulled out due to conflicts with Belushi. The session was eventually produced by Steve Cropper.

The only film Belushi made without Aykroyd following his departure from SNL was the romantic comedy Continental Divide (directed by Michael Apted). Released in September 1981, it starred Belushi as Chicago home town hero Writer Ernie Souchack (loosely based on newspaper columnist and long-time family friend Mike Royko), who gets an assignment researching a scientist (played by Blair Brown) who studies birds of prey in the remote Rocky Mountains.

Belushi was scheduled to present the first annual Best Visual Effects Oscar at the 1982 Academy Awards with Dan Aykroyd. Aykroyd presented the award alone, and stated from the lectern: "My partner would have loved to have been here tonight to present this award, since he was a bit of a Visual Effect himself."

Belushi's life was detailed in the 1984 biography Wired: The Short Life and Fast Times of John Belushi by Bob Woodward and 1990's Samurai Widow by his wife Judith.

The thrash metal group Anthrax penned a song about Belushi on their 1987 album Among the Living, titled "Efilnikufesin (N.F.L.)." Polish rock band Lady Pank recorded a song "John Belushi" for their 1988 "Tacy sami" album, with references to his Albanian ancestry.

Belushi has been portrayed by actors Eric Siegel in Gilda Radner: It's Always Something, Tyler Labine in Behind the Camera: The Unauthorized Story of Mork & Mindy (which also features his friendship with Robin Williams), and Michael Chiklis in Wired. Future SNL star Chris Farley, whose humor was heavily influenced by Belushi, died in 1997 at age 33 due to a drug overdose, similar to combined drug intoxication, contributing to comparisons between Belushi and Farley.

In 2004, Belushi was posthumously inducted into the Hollywood Walk of Fame with a motion pictures star located at 6355 Hollywood Boulevard. In 2006, Biography Channel aired an episode of Final 24, a documentary following Belushi during the last twenty-four hours leading to his death. Four years later, Biography aired a full biography documentation of Belushi's life.

His widow later remarried and is now Judith Belushi Pisano. She and co-biographer Tanner Colby produced Belushi: A Biography, a collection of first-person interviews and photographs of John Belushi's life that was published in 2005.

According to his SNL fellow, Jane Curtin, who appeared on The Oprah Winfrey Show in 2011, Belushi was a misogynist who would deliberately sabotage the work of women Writers and comics while working on SNL. "So you'd go to a table read, and if a woman Writer had written a piece for John, he would not read it in his full voice. He felt as though it was his duty to sabotage pieces written by women."

In 2015, Belushi was ranked by Rolling Stone as the greatest SNL cast member of all time.

On May 23, 2016, cable network Showtime announced that a documentary directed by filmmaker R. J. Cutler and produced by British documentary Producer John Battsek is in pre-production and will begin filming in fall 2016.

In 2017, the TV series Preacher referenced Belushi as having been assassinated as a false prophet.