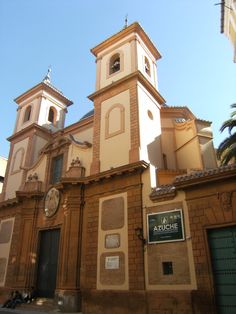 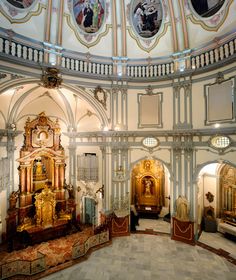 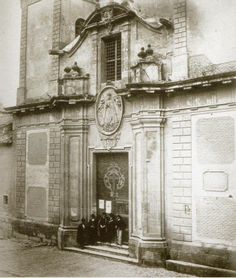 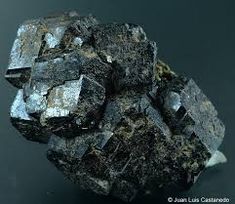 On July 19, 1979, Burciaga was nominated by President Jimmy Carter to a new seat on the United States District Court for the District of New Mexico created by 92 Stat. 1629. He was confirmed by the United States Senate on October 31, 1979, and received his commission on November 2, 1979. He served as chief judge from 1989 to 1994, assuming senior status on November 9, 1994. He ruled against The NCAA in a case that allowed schools to contract television rights for their football programs thus leading to the many games seen now. Burciaga served until his death, in Albuquerque.