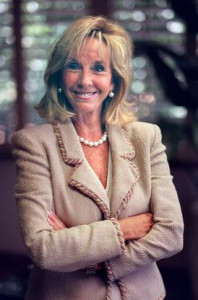 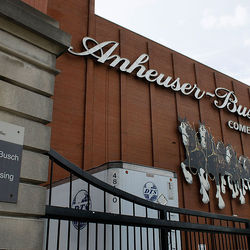 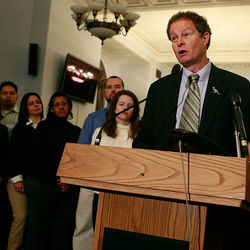 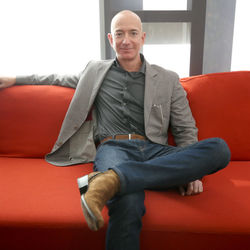 Joyce Raley Teel Net Worth: Joyce Raley Teel is an American businesswoman who has a net worth of $1.6 billion. Joyce Raley Teel secured her place among the world's richest as owner of the Raley's supermarket chain. She succeeded the company from her father Tom who opened the first market in California's gold country in 1935. It has since expanded into a chain that operates 128 stores in California and Nevada.

The company now includes Bel Air Markets, Nob Hill Foods and Food Source stores. Joyce entered the company in 1985 and inherited the business in 1991 when her father died. Joyce and her husband Jim both serve as co-chairs, while her son Michael is CEO. Along with Raley's CEO emeritus Charles Collings, Joyce Raley Teel set up Food For Families in 1986, a non-profit organization that provides food for the poor. 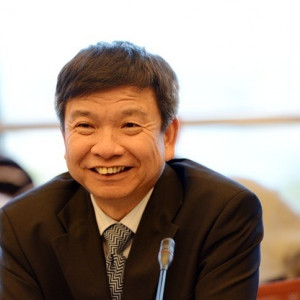 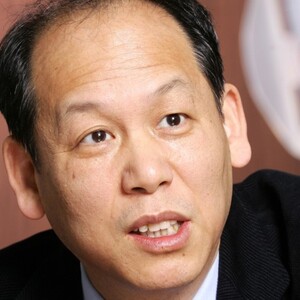 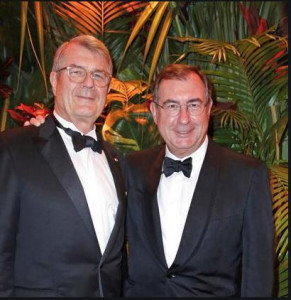 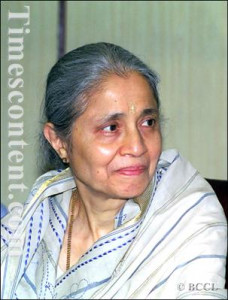 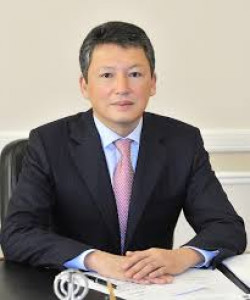 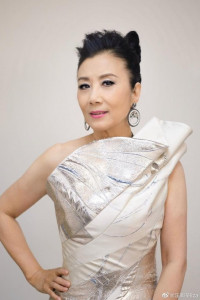 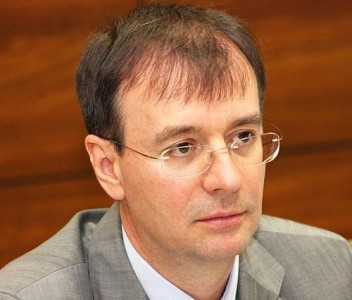 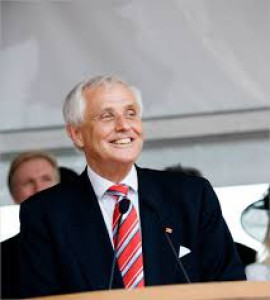 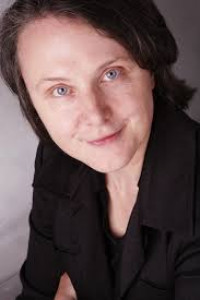 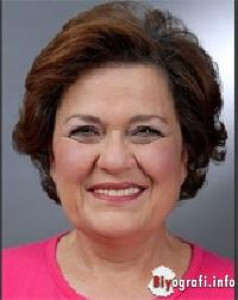