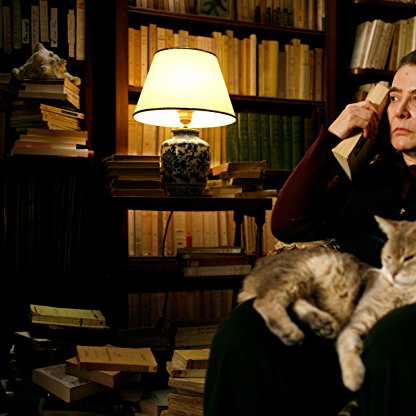 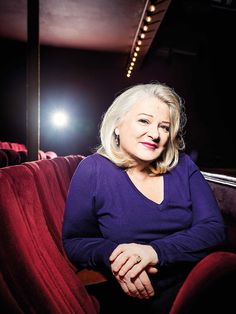 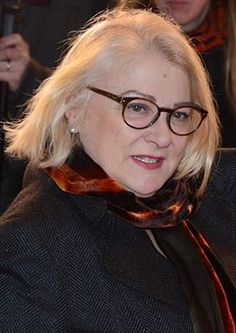 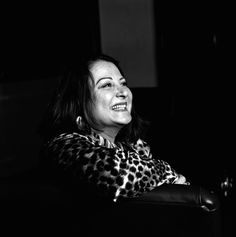 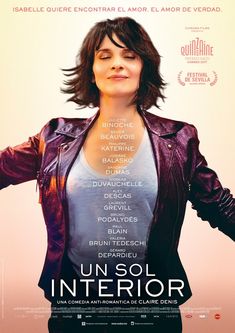 She began her career in 1973 and was 23 years old when she first appeared on screen, in the short L'Agression, with Patrick Bouchitey. She was in the movie L'an 01, directed by Jacques Doillon. After an absence of three years she returned to the screen in 1976 in the film The Tenant, directed by Roman Polanski, with a screenplay was written by him and Gérard Brach. The movie was based on the novel written by Roland Topor.

Her career really exploded in 1977, with her appearing in seven films over the course of the year. She first appeared in "Solveig et le Violon turc", with Eugène Ionesco and Dominique Lavanant. Then, she played Simone in "Une fille unique" alongside her boyfriend at time, Bruno Moynot. She made an appearance in Animal, directed by Claude Zidi, on a screenplay written by him, Michel Audiard and Dominique Fabre. It was a big success with more than three million attendances in France, the movie was #5 in 1977 in France. She appeared in Pardon Mon Affaire, Too!, directed by Yves Robert and written by him and Jean-Loup Dabadie. The movie was also a big success with more than two million attendances in France, and was #8 in 1977 in France.

In 1978, she played in "Si vous n'aimez pas ça, n'en dégoûtez pas les autres", with Gérard Jugnot and Thierry Lhermitte, and in "Les Petits Câlins", directed by Jean-Marie Poiré, alongside Dominique Laffin, Françoise Bertin and Gérard Jugnot. Then, she was in La Tortue sur le dos.

In 1979, She played Emma-Ammé in one episode of the TV Mini-Series, "Les Quatre Cents Coups de Virginie", alongside Anémone. Then Nathalie Morin again, in the sequel Les Bronzés font du ski with the same cast, which was also a success with more than a millions attendances. She also appeared as a client in the movie "Les héros n'ont pas froid aux oreilles", with Daniel Auteuil, Gérard Jugnot, Roland Giraud, Gérard Lanvin, Michel Blanc, Thierry Lhermitte, Marie-Anne Chazel and Christian Clavier.

The year 1981 was very successful for Josiane. First, she played Louise in Clara et les Chics Types. Later, she had the leading role in the very successful comedy Les hommes préfèrent les grosses. The movie was a commercial success. It was directed by Jean-Marie Poiré, who co-wrote the film, with Balasko. After this, she was in another comedy named Le Maître d'école, directed by Claude Berri. This film was also commercially successful, the #9 movie at the French Box Office in 1981. She then played Colette, a supporting role, in Hotel America, directed by André Téchiné, also starring Catherine Deneuve and Patrick Dewaere.

In 1982, she was in another cult movie, Le Père Noël est une ordure, directed for the third time by Jean-Marie Poiré. The film was commercially successful.

Bruno Moynot was her partner from 1974-81. In a second union with Sculptor Philippe Berry (brother of actor Richard Berry), she has a daughter, Marilou Berry (born 1 February 1983, Paris), also an Actress, and an adopted son, Rudy Berry (born 1988). Divorced from Philippe Berry in 1999, she remarried Native American actor George Aguilar in 2003, she met on the set of The Frenchman's Son in 1999.

Since 1990 she has enjoyed a busy career acting in numerous films in a very wide variety of roles but having an international directing success in 1995 with Gazon Maudit (French Twist), in which she co-starred with Alain Chabat and gained her a César for best screenplay and a nomination for best film. In 2006 she was re-united once again with the Le Splendid team for another Bronzés film Bronzés 3: Amis pour La Vie.

One of Balasko's most recognized roles among English speakers is as a lesbian in 1995's Gazon maudit (French Twist). She won the 1996 César Award (shared with Telsche Boorman) for best screenplay, and was also nominated as best Director. The movie itself was nominated for best film. Balasko's other César nominations for best Actress were for Too Beautiful for You (1989), Tout le monde n'a pas eu la chance d'avoir des parents communistes (1993), and Cette femme-là (2003).