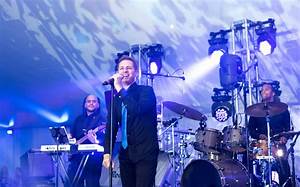 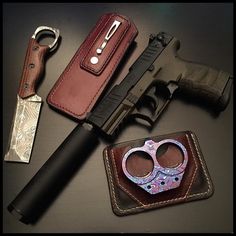 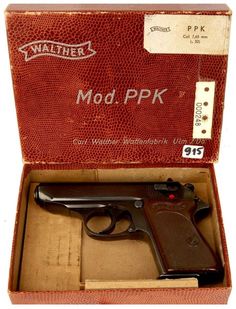 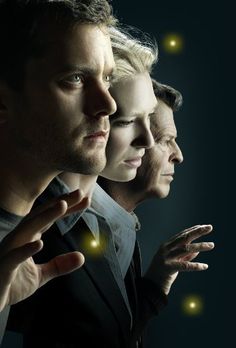 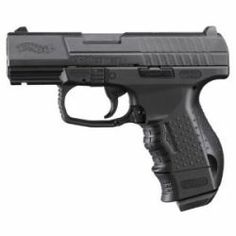 A former rugby union player, Walters converted to league and joined Leeds Rhinos in 2013, making his Super League début in 2014 against Huddersfield Giants. He went on to make 8 appearances that year, scoring three tries. He made a further 9 appearances in 2015 and was also dual registered with Hunslet Hawks.

Walters played from the bench in the 2015 Super League Grand Final, and scored the match-winning try in what was his first play-off appearance.