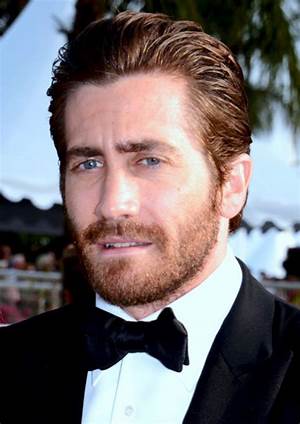 Josh Gordon was born, is Director, Producer, Writer. Josh Gordon is an American film director, producer and writer.He is best known for directing the films, "Blades of Glory", "Office Christmas Party" and "The Switch". He is one half of the directing team known as Speck and Gordon with co-director, "Will Speck". The team is also known for their prolific advertising career, having directed hundreds of commercials including the iconic Cavemen and Gecko campaigns for Geico. Their work has won every major award in advertising, including Cannes Lions, Cleos, British Arrows, and the ADA 50. He has also been nominated for an Academy Award for his short film "Culture" and for an Emmy for his series "The Power Inside" staring "Harvey Keitel".
Josh Gordon is a member of Director 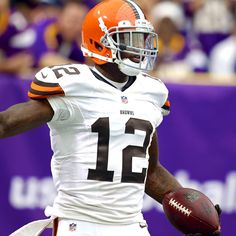 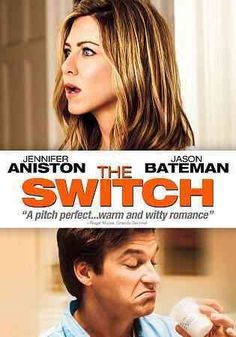 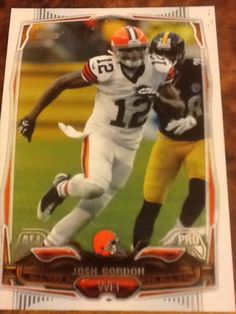 Josh Gordon was born to Elaine and Herald Gordon in Houston, Texas on April 13, 1991, and has two brothers. Gordon is also of Haitian descent.

Gordon accepted an athletic scholarship to play football for Baylor University. However, in October 2010, during his sophomore year, he and teammate Willie Jefferson were found asleep in a local Taco Bell drive-through lane. Police found marijuana in Jefferson's car. Jefferson, who was driving, was kicked off the team due to it being his second violation, but Gordon was only suspended.

In August 2011, Gordon transferred to the University of Utah, where he sat out the 2011 season after declaring too late for the 2011 Supplemental Draft.

Gordon finished among the top rookie wide receivers in the 2012 draft class. He recorded 50 catches, 805 yards, and five touchdowns in the 2012 season. Gordon scored his first career touchdown against the New York Giants, where he finished with two catches for 82 yards and two touchdowns. Gordon had his first 100-yard game against the Oakland Raiders in Week 13, where he finished with six catches for 116 yards and one touchdown. Gordon had a then career-high of eight catches against the Kansas City Chiefs in Week 14.

On December 27, 2013, Gordon was voted to his first Pro Bowl selection. Gordon finished the 2013 season as the league leader in receiving yards with 1,646, and was named first-team All-Pro alongside Calvin Johnson of the Detroit Lions.

Due to Gordon's suspensions, he only played five games in the 2014 season and caught 24 passes for 303 yards with no touchdowns.

In January 2015, Gordon faced another year-long suspension due to testing positive for alcohol use. Gordon entered the NFL's substance abuse program after pleading guilty to a driving while impaired charge in September 2014 and was prohibited from consuming alcohol during his time in the program. Gordon was officially suspended from the NFL for one year on February 3, 2015 and was not eligible to return until the start of the 2016 season.

On September 29, 2016, Gordon left the Cleveland Browns to enter an in-patient rehabilitation facility. He was one week away from reinstatement to the NFL, serving his previous sentence of four regular season games. In a press statement, Gordon wrote, "After careful thought and deep consideration I've decided that I need to step away from pursuing my return to the Browns and my football career to enter an in-patient rehabilitation facility. This is the right decision for me and one that I hope will enable me to gain full control of my life and continue on a path to reach my full potential as a person. I appreciate the support of the NFL, NFLPA, the Browns, my teammates, my agent and the community through this extremely challenging process."

On March 1, 2017, Gordon again applied to the league for reinstatement, but was denied on May 11, 2017. On November 1, Gordon was finally reinstated, but on a conditional basis, meaning that he would be eligible to return in Week 13. He was officially activated off the Commissioner's Exempt list on November 30, 2017 for the Browns' Week 13 game against the Chargers. After nearly three years of being out of football, Gordon finally made his way back to the game in Week 13 against the Los Angeles Chargers. He finished the game with 85 receiving yards as the Browns lost 10–19. On December 10, 2017, while playing the Packers, Gordon scored his first touchdown since the 2013 season.