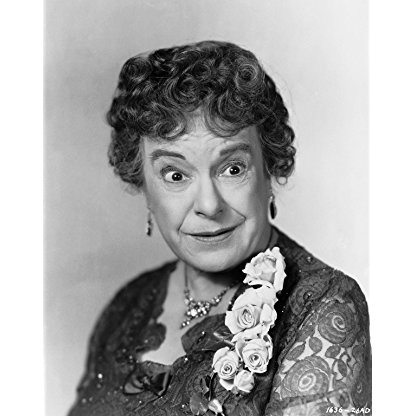 Josephine Hull was born on January 03, 1877 in  Newtonville, Massachusetts, United States, is Actress. Josephine Sherwood changed her name after marrying stage actor Shelly Hull in 1910. She studied drama at Radcliffe College -- much to the dismay of her parents -- and first worked on the stage in a stock company in Boston. Her husband died in 1919, aged 35, of Spanish influenza. Josephine left the stage for three years and never re-married but resumed her theatrical career with renewed vigour from 1923. Short and dumpy of stature and with a distinctively brittle delivery, Josephine possessed an undeniable stage presence as well as exquisite timing. On Broadway, she alternated between comedy and drama. One of her best performances was as a member of the balmy Vanderhof family in You Can't Take It with You (1938) (the film version by Frank Capra came out two years later).She is most fondly remembered for two indelible theatrical enactments which she would later reprise on screen. First, she was the sweetly homicidal Abby Brewster in the farce 'Arsenic and Old Lace', who, with her sister Martha (Jean Adair), sets about poisoning lonely old men with elderberry wine. The play ran on Broadway for three seasons (1941-44) and was a massive popular and critical hit with 1444 performances. The resulting 1944 motion picture was an equally resounding success and became one of Warner Brothers three biggest money-making films of the year. Josephine's second major role was that of Veta Louise Simmons, perpetually befuddled, beleaguered sister of Elwood P. Dowd (whose best friend is an imaginary rabbit) in Harvey (1950). This delightfully whimsical play by Mary Chase was an even greater smash hit, totalling 1775 performances between November 1944 and January 1949. Again, Josephine reprised her role on screen in 1950 and deservedly won the Academy Award for Best Supporting Actress that year. Critic Bosley Crowther commented "Josephine Hull plays Elwood's sister with such hilarious confusion and daft concern that she brings quite as much to the picture as does Mr.Stewart - or his pal to be sure...and it would be an unhappy screen version that did not contain her rotund frame, her scatter-brained fussing and fluttering and her angelic gentleness of soul" (New York Times, December 22 1950). Hardly surprising, then, that with so many years spent on the stage, Josephine Hull's screen career was not particularly prolific. She even got to first billing in the starring role of the theatrical version of 'The Solid Gold Cadillac' (1953-55), as Laura Partridge (later filmed with Judy Holliday in the lead).Josephine died in New York in March 1957 of a brain hemorrhage, aged 80.
Josephine Hull is a member of Actress 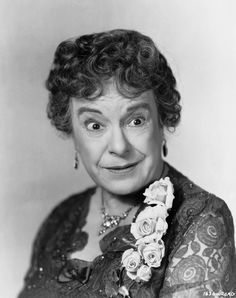 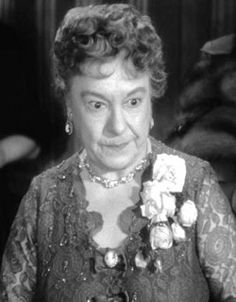 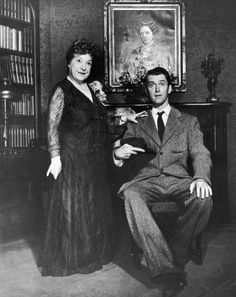 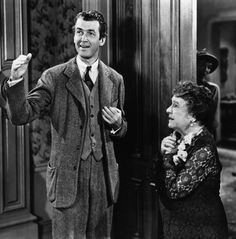 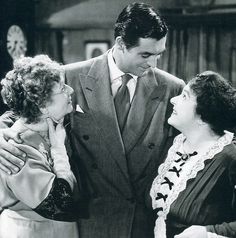 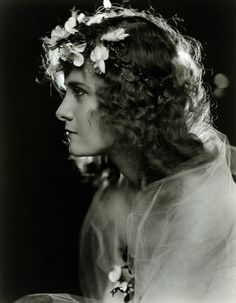 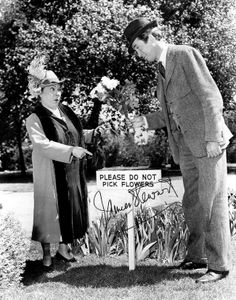 Hull was born January 3, 1877, in Newtonville, Massachusetts, one of four children born to william H. Sherwood and Mary Elizabeth ("Minnie") Tewkesbury, but would later shave years off her true age. She attended the New England Conservatory of Music and Radcliffe College, both in the Boston area.

Hull made her stage debut in stock in 1905, and after some years as a chorus girl and touring stock player, she married actor Shelley Hull (the elder brother of actor Henry Hull) in 1910. After her husband's death as a young man, the Actress retired until 1923, when she returned to acting using her married name, Josephine Hull. The couple had no children.

She had her first major stage success in George Kelly's Pulitzer-winning Craig's Wife in 1926. Kelly wrote a role especially for her in his next play, Daisy Mayme, which also was staged in 1926. She continued working in New York theater throughout the 1920s. In the 1930s and 1940s, Hull appeared in three Broadway hits, as a batty matriarch in You Can't Take It with You (1936), as a homicidal old lady in Arsenic and Old Lace (1941), and in Harvey (1944). The plays all had long runs, and took up ten years of Hull's career. Her last Broadway play, The Solid Gold Cadillac (1954–55), was later into a film version with the much younger Judy Holliday in the role.

Hull made only six films, beginning in 1927 with a small part in the Clara Bow feature Get Your Man, followed by The Bishop's Candlesticks in 1929. That was followed by two 1932 Fox features, After Tomorrow (recreating her stage role) and The Careless Lady.

She missed out on recreating her You Can't Take It With You role in 1938, as she was still onstage with the show. Instead, Spring Byington appeared in the film version. Hull played Aunt Abby who, along with Jean Adair as Aunt Martha, was one of the two Brewster sisters in the film version of Arsenic and Old Lace (1944) starring Cary Grant and Priscilla Lane, and Hull appeared in the screen version of Harvey (1950), for which she won the Academy Award for Best Supporting Actress. Variety credited Hull's performance: "the slightly balmy aunt who wants to have Elwood committed, is immense, socking the comedy for every bit of its worth".

After, Hull made only one more film, The Lady from Texas (1951); she had also appeared in the CBS-TV version of Arsenic and Old Lace in 1949, with Ruth McDevitt, an Actress who often succeeded Hull in her Broadway roles, as her sister.