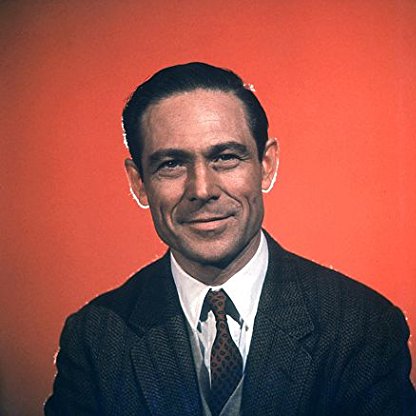 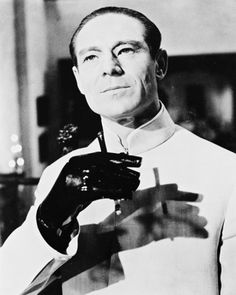 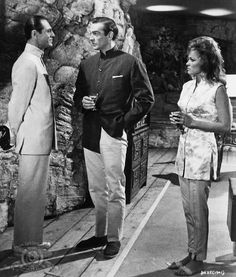 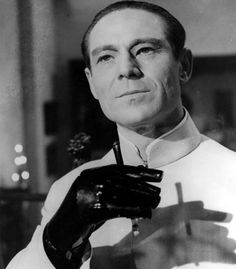 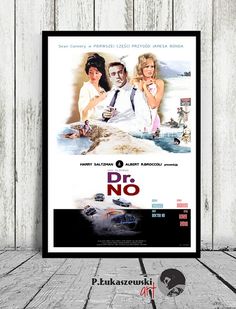 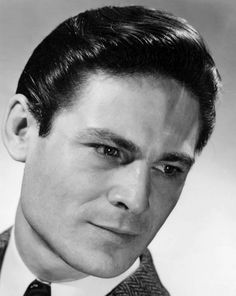 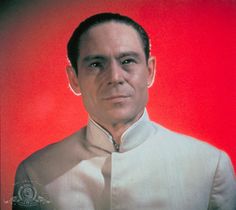 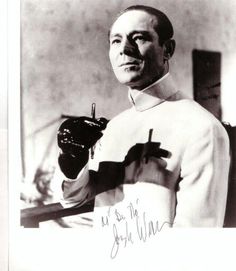 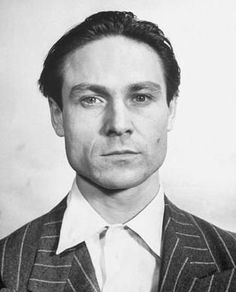 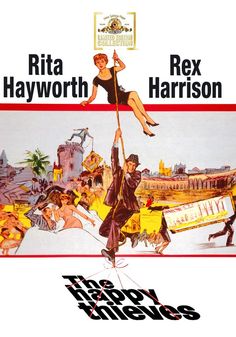 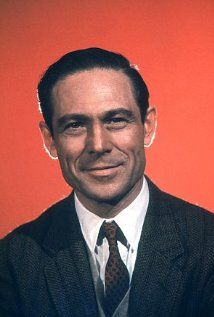 Wiseman was an alumnus of John Adams High School, Queens, New York, (graduated June 1935), as was his Dr. No co-star, Jack Lord.

Wiseman made his Broadway debut in 1938, playing a small part in Robert E. Sherwood's Abe Lincoln in Illinois. Among the many productions he appeared in during a long career in live theatre, were the title role in In the Matter of J. Robert Oppenheimer on Broadway in 1968, and the role of Father Massieu in the original Broadway production of Joan of Lorraine, the Maxwell Anderson play which eventually became the film Joan of Arc.

Wiseman married Nell Kinard on August 28, 1943, but they eventually divorced. He was married to Dancer, Teacher, and Choreographer Pearl Lang from 1964 until her death in February 2009. Wiseman died on October 19, 2009 at his home in Manhattan aged 91, having been in declining health for some time. He is survived by his daughter, Martha Graham Wiseman, and his sister, Ruth Wiseman.

Wiseman appeared in several films in the 1950s. He made his first major film appearance in 1951's Detective Story, where he recreated his performance from Broadway as an unstable small-time hood. Soon after, he played Marlon Brando's archenemy in Viva Zapata! (1952). Wiseman's most famous role as the titular Dr. No in the first James Bond film by Eon Productions came from Producer Harry Saltzman, who cast Wiseman in the role in December 1961. It was Wiseman's performance in Detective Story that won him the part. (Later in his life, he viewed the film with disdain, and preferred to be remembered for his theater career.)

In 1967, he was cast as Billy Minsky's father in The Night They Raided Minsky's, later he appeared opposite Sir Laurence Olivier in The Betsy (1978). Wiseman had roles in a wide variety of other films: The Apprenticeship of Duddy Kravitz, Bye Bye Braverman, and guest-starring and cameo roles in TV series, including The Westerner, The Streets of San Francisco, The Untouchables, Crime Story, The Twilight Zone ("One More Pallbearer"), Magnum, P.I., Buck Rogers in the 25th Century, and Night Gallery. His last film was made in 1988, though he appeared in TV shows such as MacGyver, L.A. Law, and Law & Order after that time. Wiseman's last appearance on television was the supporting role of Seymour Bergreen on a 1996 episode of Law & Order titled "Family Business". His last Broadway appearance was in Judgment at Nuremberg in 2001.

Following the death of Charles Gray in 2000, Wiseman was the last surviving main villain of the James Bond films which Sean Connery made for United Artists.