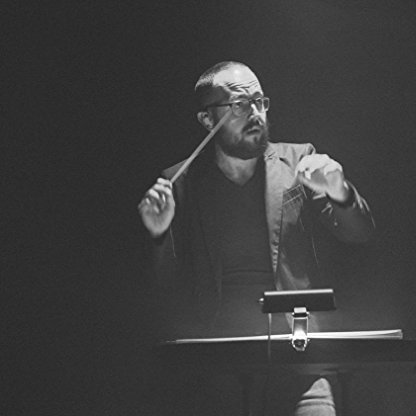 Joseph Trapanese was born on 1984, is Composer, Music Department, Soundtrack. Joseph Trapanese is best known for his sleek, ominous score work for blockbuster films like "Tron: Legacy," "Straight Outta Compton," "Oblivion," and the "Raid" series. As a composer, arranger, and producer for movie, television, theater, and video game music, he has collaborated with a number of mainstream musical acts. His first major break came in 2010 when he worked with Daft Punk on the sweeping digital soundtrack to Disney's "Tron" reboot/sequel. Trapanese followed that success by creating a score with Mike Shinoda of Linkin Park for the American release of the 2011 Indonesian martial arts film "The Raid: Redemption" (he would continue without Shinoda in 2014 with "The Raid 2"). That same year, he helped with arrangements on a handful of tracks for M83's breakthrough hit "Hurry Up, We're Dreaming," which led to the pair's collaboration on the 2013 Tom Cruise sci-fi epic "Oblivion". He also reworked Moby's "Extreme Ways" for "The Bourne Legacy". Other notable scores include the landmark rap biopic "Straight Outta Compton" (2015), the second and third installments of the "Divergent" series, "Insurgent" (2015) and "Allegiant" (2016); "Earth to Echo" (2014); and Ubisoft's video game "The Crew" (2014). In the studio and in concert, in addition to M83 and Moby, he has worked with Dr. Dre, Zedd, Kelly Clarkson, Kendrick Lamar, Haim, The Glitch Mob, Active Child, Halsey, Sohn, John Newman, Dia Frampton, 3OH!3, Steven Price, and James Newton Howard.Born in New Jersey, Trapanese earned his B.A. in classical composition from the Manhattan School of Music. He went on to study at UCLA for his M.A. in music for visual media and taught electronic music composition at the school from 2008-2011. In 2016, he became a member of the Academy of Motion Picture Arts and Sciences.
Joseph Trapanese is a member of Composer 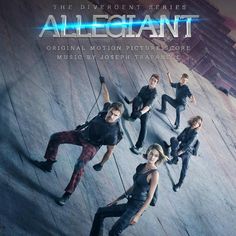 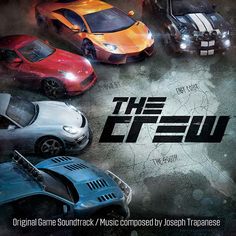 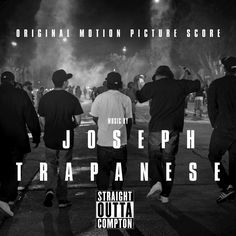 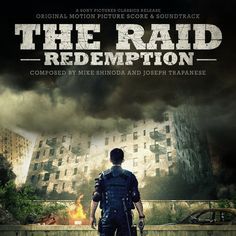 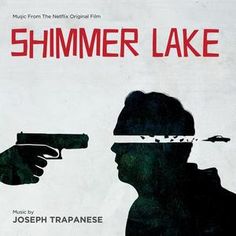 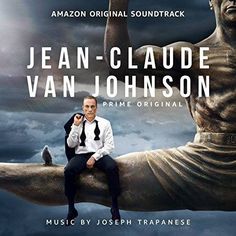 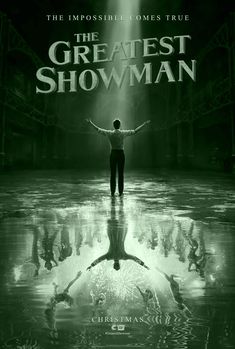 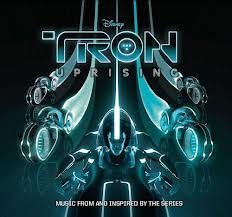 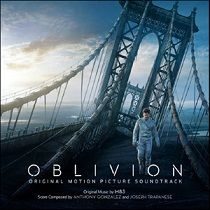 On October 18, 2011, M83's double-disc album Hurry Up, We're Dreaming released with five tracks arranged by Trapanese. Trapanese's work can be heard on "Intro", "Wait", "Soon, My Friend", "My Tears Are Becoming a Sea", and "Outro".

For 2012's The Bourne Legacy, Trapanese worked with Moby on a new orchestral version of his "Extreme Ways".

Trapanese collaborated with Active Child on the arrangement of "Silhouette" (featuring Ellie Goulding) for his 2013 EP Rapor. In addition to the album, he provided new string and choir arrangements for his performances in Melbourne, London, New York City, Chicago, and Los Angeles.

On February 27, 2015 Kelly Clarkson released her seventh album Piece by Piece which featured an orchestra arranged and conducted by Trapanese recorded at EastWest Studios in Hollywood. He collaborated with producers Greg Kurstin, Jesse Shatkin, and Jason Halbert on the project.

In 2017 he scored the Sony Pictures feature Only the Brave, his third collaboration with Director Joseph Kosinski, and co-scored the 20th Century Fox musical The Greatest Showman alongside Composer John Debney. On that film he produced several of the chart-topping songs from the film written by Oscar-winning duo Justin Paul and Benj Pasek.